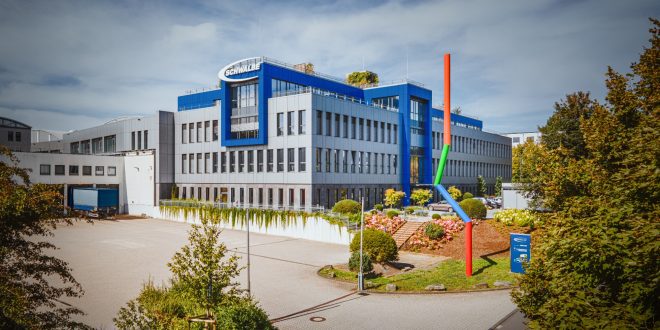 Schwalbe commits to climate targets of Science Based Target Initiative

Ralf Bohle GmbH with its Schwalbe brand has joined the Science Based Target Initiative (SBTi).

The priority is the drastic reduction of emissions, said the company, the urgency of which to combat climate change is well known. The Intergovernmental Panel on Climate Change talks about the period from 2020 to 2030 as the decade of action.

Schwalbe says it is taking responsibility with its scientifically based goals and wants to make an active contribution to limiting global warming to well below 2°C. The company has therefore set itself two major goals:

CEO Frank Bohle said: “Climate change requires the fastest action from all of us. That is why we have set ourselves high targets to underline that we want to take responsibility as a company. We hope that many others will follow our example.”

The Science Based Targets (SBTi) initiative mobilises companies to take urgent climate action. Companies rely on SBT to demonstrate their commitment to reducing emissions and set solid, credible targets that are consistent with climate science.

Read more: Tern announces grant recipients of 2022 Give Back Program with $50,000 donated

A key component to achieving the near-term goal by 2030 is the planned complete electrification of Schwalbe’s corporate vehicle fleet. In addition, Schwalbe said all its sites are to source renewable energy exclusively.

For the long-term target, Schwalbe is aiming to reduce emissions along its entire value chain. The first step has already been taken with the thermal utilisation of biological waste instead of coal at the Schwalbe plants. Further steps will follow with the continuous expansion of renewable energies. 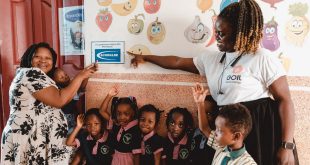 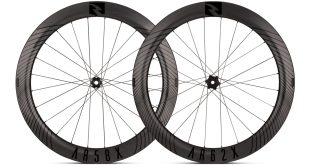 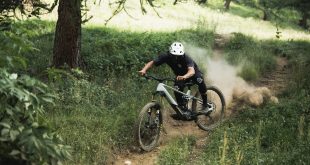