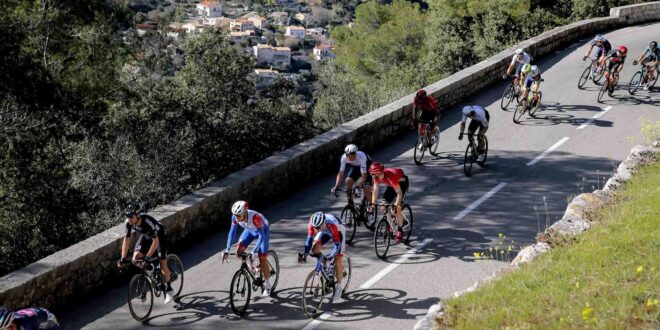 Santini has announced a partnership with two UCI WorldTour men’s stage road races in France, the Paris-Nice and the Critérium du Dauphiné.

The 80th edition of Paris-Nice will take place from 6th-13th March, while the Critérium du Dauphiné, a tough test-run a month before the start of the Tour de France, will be held from 5th-12th June. This latest partnership with the two French races is part of the agreement between the Italian cycling wear company and the Amaury Sport Organisation (A.S.O).

Aside from the leader jerseys, the company will also be launching dedicated collections for the two races, inspired by the atmosphere and the standout places they pass through. Both will be officially unveiled to the public in early 2022.

Santini Cycling Wear was founded in 1965 by Pietro Santini who spotted a market for technical cycling clothing as a result of his passion for the sport and competition. The Bergamo-based company designs and manufactures all of its products exclusively in Italy.

It currently produces 5,000 items of clothing per day and exports 80% of its output. Santini says it is deeply committed to ongoing investment in researching and developing innovative textiles and new production methods.

A.S.O owns, designs and organises top international sporting events. Specialised in the ‘non-stadia’ events, it has in-house knowledge of professions linked to organisation, media and sales of sports events. The company organises 250 days of competition per year, with 90 events in 25 countries. 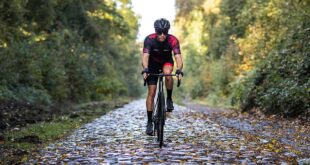 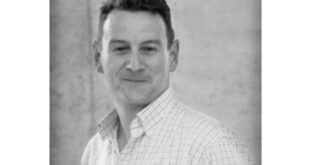 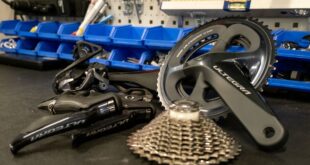