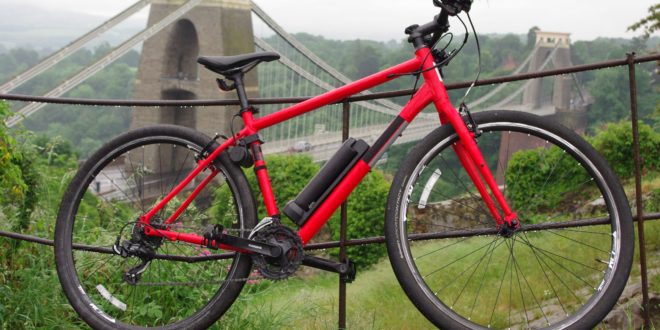 The goal was achieved in just 12 days with 19 days of the campaign still remaining.

Revolutionworks commented that Revos is an “ultra-lightweight and intuitive to use e-bike option.” Full prices for a complete set up including a rechargeable Li-on battery start at £399, but it is available now on the Kickstarter crowdfunding website with prices starting at £349.

Creator Hugo Palmer commented:“It’s for people who like their bike but want an e-bike too, it’s easy to use and feels like you have a tailwind at all times. Lots of people would like to cycle to work but are reluctant because it’s just a bit strenuous, especially if you live in a hilly city. So Revos provides a way of enjoying a cycling commute. Reaching lift-off so quickly on Kickstarter is really inspiring and we’re really looking forward to the rest of the campaign. This means that we can start thinking about gearing up for production, so that’s really exciting." 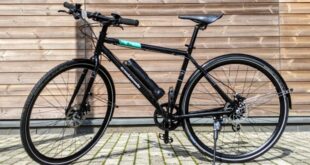 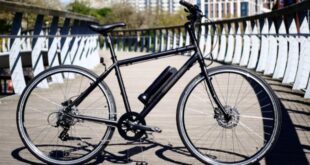 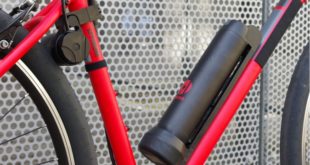