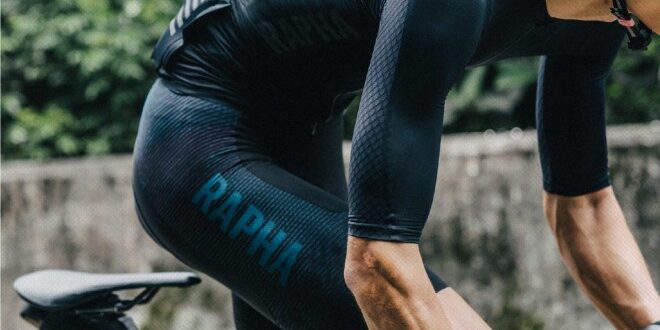 British cycling apparel brand Rapha has announced that CEO William Kim is stepping down after 11 months in the role.

In a statement released on Friday, 11th November, Kim said that he would be leaving the company due to personal reasons, and that he would relocate back to Korea.

Kim, a former All Saints, Burberry, and Gucci executive, succeeded Rapha founder and former CEO Simon Mottram at the start of 2022, after Mottram had been in charge for 17 years.

On his departure in a note to Rapha staff, Kim said: “As you can imagine, this has been a very difficult decision for me to make.

“Over the last year, I’ve grown to love the Rapha brand. Rapha is an amazing business, made of great people and a unique culture, a tight-knit community.  You are each contributing to building a very special brand here at Rapha. It has been a privilege to experience how magical cycling is and I know you will continue to thrive and lead the industry.”

Read more: End of an era: Simon Mottram on stepping down as Rapha CEO after 17 years

In a joint statement, Convercey and Blumire said: “We are both equally passionate about the Rapha brand, our company culture and values. Rapha created a market and a benchmark for performance and style-forward cycling clothing, and is well positioned to continue to expand and inspire the world to live life by bike.”

Mottram, who founded Rapha in London 2004, announced his departure in November last year, as Rapha then announced Kim as his successor.

Kim was appointed to lead Rapha into a new phase of its development, as the brand expanded from high-end road cycling clothing to becoming a cycling lifestyle brand, and branching into other disciplines for the first time, including gravel and mountain bike apparel.

Mottram still sits on Rapha’s board of directors. 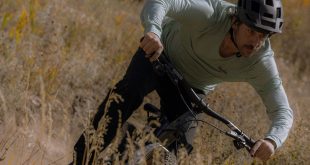 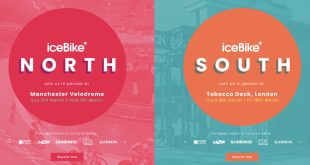 Icebike back for 2023 with two new venues and dates