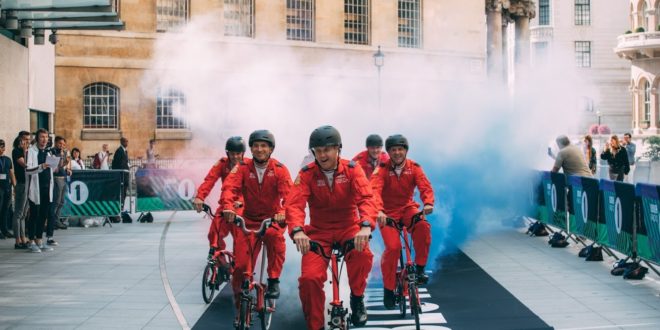 With trademark red, white and blue smoke billowing from their tails the RAF Red Arrows held to a tight formation on Monday as they made a fleeting appearance outside the BBC TV centre in London. Tails? Well, back end of bikes. Brompton folding bikes, that is.

The Red Arrow’s jets are made in Britain, as are Brompton bikes, and the "cyclepast" made for surprisingly good radio – especially as radio presenters are now also filmed, with footage shared on social media.

The Red Arrows previously collaborated with Brompton in 2016 on a display tour in China and have had special-edition red Bromptons since then. The Radio 1 appearance was organised by Fusion Media, Brompton’s new PR agency. 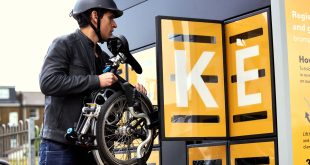 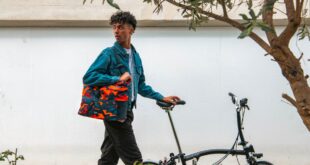