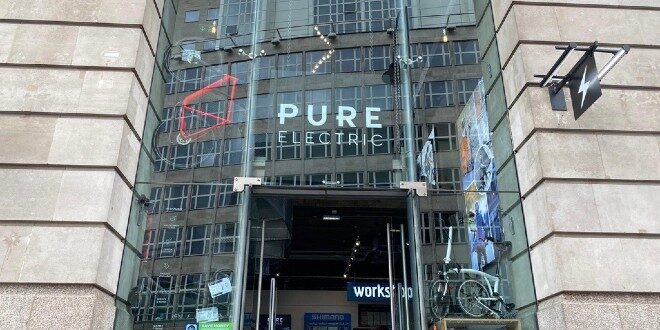 Pure Electric is opening its 17th UK store this Friday, 18th December – which is also its fifth in London.

The new store, which will create seven new jobs, is on Tooley Street by London Bridge and follows recent London shop openings in Croydon Box Park, Spitalfields and Holborn.

Pure Electric has also confirmed its plans to open in Paris and Madrid, with its first French store expected to open on 21st December and in the Spanish capital in mid-January. The business is aiming to open at least ten shops in both countries through the course of 2021.

As an essential retailer selling cycling equipment and providing bicycle servicing facilities, Pure Electric kept all its stores open through lockdown and pressed ahead with the opening of its new outlets. Against a backdrop of disruption and uncertainty caused by COVID and Brexit, the company said it is ‘bucking the trend and growing rapidly’.

Peter Kimberley, CEO of Pure Electric, said: “This is such an exciting time to be working in an active travel business. Pure Electric has benefited this year from an unstoppable revolution in demand for e-bikes, e-scooters and for bike servicing.

“For all sorts of reasons, 2020 has been an extraordinary year; for Pure Electric it has been a year of phenomenal growth. Our colleagues have worked flat out opening shops, servicing bikes and looking after our customers. So we’ve decided to buck the usual retail trend of Boxing Day high street sales and we’re giving them all an extra day off; we think everyone could do with a bit of break over Christmas.

“It’s going to be full steam ahead in 2021: We’re looking to open further stores in the UK and dozens more across France, Spain and beyond as we expand into Europe.” 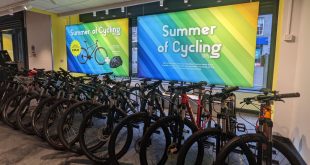