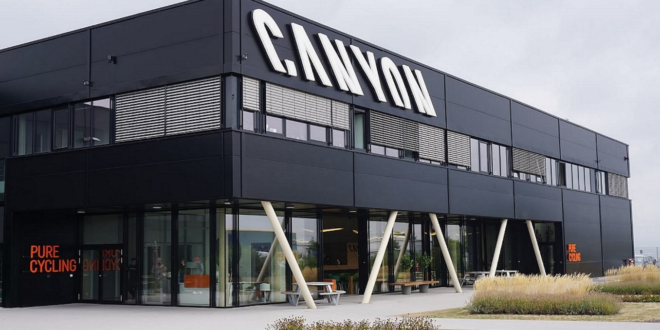 Founder Roman Arnold will remain the chairman of the advisory board and reinvest a significant part of his proceeds alongside GBL. As part of the transaction, significant minority shareholder TSG Consumer Partners will fully exit its stake.

“We’ve become a global, digital champion through steady success,” said Arnold. “Through technology, global expansion and sporting success, we have accomplished a lot. Now is the right time to go further on the offensive, to take advantage of all the opportunities – and there are many. That’s why I’m very pleased to partner with GBL, who have convinced my team and me with their passion for our business, years of experience and long-term focus.”

Ian Gallienne, CEO of GBL, added: “Canyon is a fast-growing premium brand with an excellent track record, strong team and great potential. Canyon is very complementary to GBL’s existing portfolio, increasing our exposure to secular trends such as sustainable mobility, health awareness and digitalization. We are thrilled to become partners with Roman Arnold and the whole Canyon team as they take Canyon’s success story to the next level and, together with Tony Fadell, we look forward to our future partnership.”

In addition to GBL as majority shareholder, Arnold remains the largest individual shareholder of Canyon Bicycles with 40% of the share. As a co-investor alongside GBL, Tony Fadell, former SVP of Apple’s iPod division, is joining Canyon with the support of his entire team.

“Roman and his team have built an incredible business over the past 20 plus years,” said Fadell. “We are honoured to help develop Canyon’s inspiring brand to meet the growing interest in bicycles – from trail to track to commuting, while cars stay parked.”

Blythe Jack, managing director of TSG Consumer Partners, added: “We are incredibly grateful for the extraordinary partnership we have enjoyed for the past five years with Roman Arnold and the Canyon team, and are very proud of the many accomplishments we achieved together during a period of significant growth. We see a bright future ahead for Canyon and look forward to watching its continued success with GBL.”

The transaction is expected to be completed, once the necessary regulatory authorisations are received, during the course of Q1 2021. 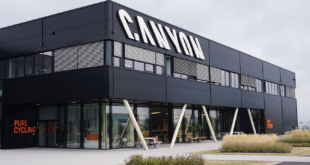 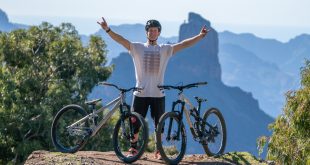 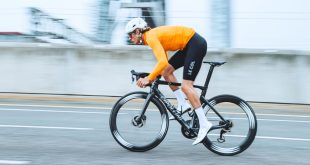