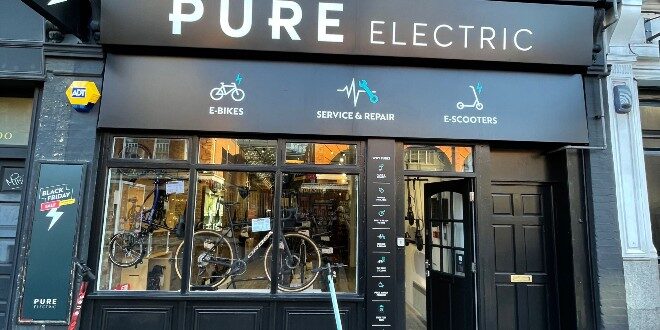 Pure Electric will be opening its 15th retail store next Monday, 23rd November, on Commercial Street in Spitalfields, East London.

The company began 2020 with just one retail outlet in Victoria, West London, and during the course of the year has taken over and relaunched 11 existing bike shops across the country and gone on to open new stores in Holborn, Cardiff and now Spitalfields.

Several more UK stores are planned for the immediate future, with further growth into 2021. The company is also preparing to open stores in Paris and Madrid.

Peter Kimberley, CEO of Pure Electric, said: “At the start of 2020 we had just one shop, we’re now opening our 15th and our third in London; it has been a year of phenomenal growth. We’ve got several more shops in the pipeline, both here in the UK and abroad.

“The UK is experiencing a transport revolution, thanks to better infrastructure, healthier living, environmental concerns and a recognition that low-cost travel doesn’t have to mean inconvenient travel.” 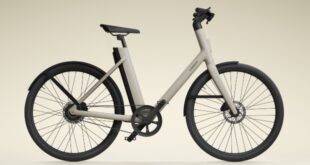