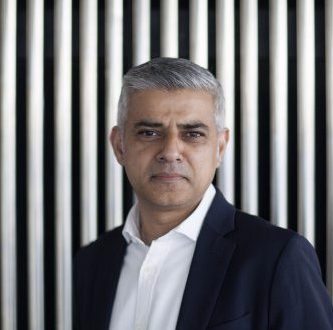 The event, which is part of a festival of cycling led by the Mayor of London’s office, enables riders to pass London landmarks including Buckingham Palace, Trafalgar Square, St Paul’s Cathedral and the Bank of England and again goes south of the river with a loop over Waterloo Bridge.

Returning to FreeCycle this year is stunt cyclist Andrei Burton who will be attempting to break more Guinness World Records at the London Trials Championship presented by Buxton in Green Park.

The Mayor of London, Sadiq Khan, said: “We are looking forward to welcoming tens of thousands of cyclists of all ages and abilities to Prudential RideLondon FreeCycle. It is a particularly brilliant opportunity for new cyclists to build their confidence on two wheels, and on a route that will take them past some of the most iconic sights of our city.”