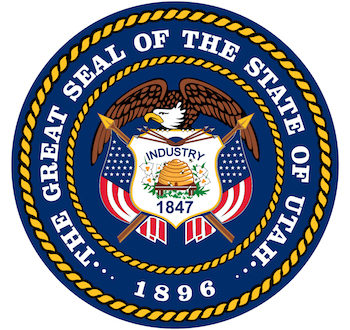 PressCamp to stick with Utah, but seek dialogue with state leaders

Because of Utah’s stance on public lands much of the outdoor industry – led by the CEO of Patagonia – has decided to up sticks from the Salt Lake City venue for the Outdoor Retailer show. Interbike has also decided not to include Salt Lake City as one of the possible cities for a show move.

PressCamp – which has a bike show and an outdoor show in Park City, Utah – had decided to stay out.

"The events of the past two weeks with respect to the Outdoor Retailer trade show future location and the industry’s position with the state of Utah are important issues to address," says a PressCamp statement.

"It’s clear that there are passions flying around on the topic of protecting public access to public lands in Utah, and by extension the entire country. Should there be a successful rescinding of the Bears Ears’ National Monument, more public lands could be poised for reassignment to ‘other management entities’. All of us here at PressCamp believe in the value of wild lands protected to maintain intact natural ecosystems to explore on foot, in a boat, on a board or skis, or on a bike. Managing these lands is a complex web of national, regional and local forces interacting and cooperating for cohesive policy. The fact that Utah has stepped out to advocate for a material change in how we treat public lands in the U.S. is a big deal, make no mistake.

"The clear question is ‘should PressCamp also pull up stakes to make a statement to Utah and find a new venue in a more public lands friendly state?"

The answer is no, adds the statement.

Instead, PressCamp officials want to invite Utah representatives to address the outdoor and bike media attending PressCamp and "get their side of the story out to millions of outdoor enthusiasts across America."

The statement concludes: "We feel that Americans have a special birthright in pristine wild places that are the envy of the world. Let’s work together to grow participation in outdoor activities and stay engaged with those who have other opinions about land use."

Share
Previous Why is the Sinclair electric velomobile getting loads of press?
Next LOOK announces partnership with SRM