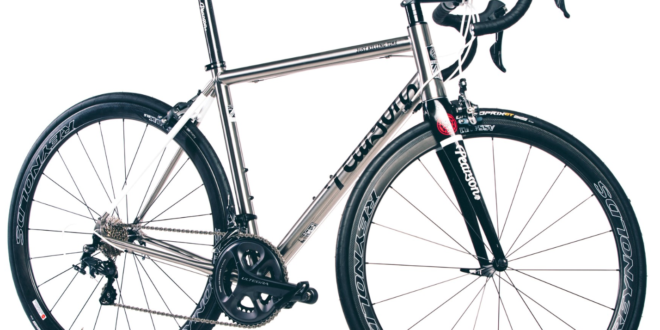 Pearson Cycles’ Sheen branch was broken into by a scooter gang on Saturday morning at 3.30am. Two high-value bikes were taken, said Will Pearson, Pearson Cycles owner. (The London shop has been trading since 1860.)

The shop’s CCTV showed four gloved figures wearing helmets "tearing away at the shop" and making away with the two "fairly hefty" bikes. The thieves failed to take a third – a Trek Domane valued at £8,000 – due to it being tethered with toe-straps.

"They rammed the doors to try and get through, and then kicked their way through the glass, which eventually gave in. They then set on the shutters, which, after a lot of heaving, they managed to dislodge to get into the store," Pearson told BikeBiz. "They went for the most expensive ones and lifted them straight out the door. They were then ferried down to what we presume to have been a waiting car or van. It created one of those scenes of armageddon."

Although the CCTV caught the perpetrators’ license plates, Pearson said the mopeds were "likely to have been stolen". Forensics have been unable to obtain any information about the identity of the thieves, although a few footprints were picked up.