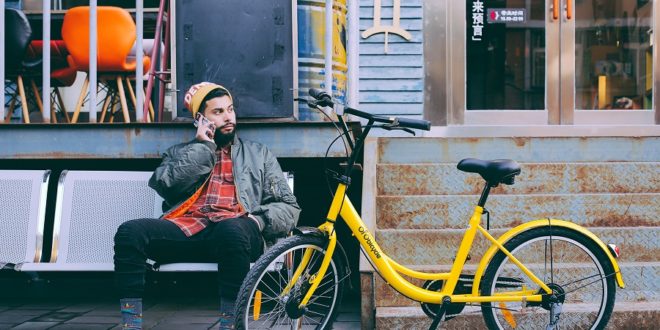 Ofo will roll south of the river for the first time into the London of Borough of Southwark on March 12, with 200 bikes joining the existing fleet of 1,150 in the capital.

The number of bikes permitted by the borough will gradually increase once the scheme proves to be successful.

Southwark will be the fifth local authority in London where ofo has launched, and follows successful launches in Cambridge, Oxford, Norwich and Sheffield. As of today, ofo is ramping up operations in over 250 cities across 21 countries. It generates 32 million transactions daily and has provided over 200 million global users with 6 billion efficient, convenient and green rides.

Southwark council has adopted a multi-operator model, with ofo and Mobike both providing 200 bikes, to give residents more choice and availability.

Both companies will deploy bikes on March 12 and are committed to providing responsibly-managed bike share schemes for Southwark. The scheme will initially focus on the areas of Rotherhithe and Camberwell.

ofo and Mobike urge local authorities to adopt a more city-wide approach, which is essential for London to meet the ambitious goals set out in the Mayor’s transport strategy.

ofo collects no deposit when registering new users. Southwark residents will be able to hire a lightweight three-speed bike with the click of a button via the ofo smartphone app, ride it to their destination and lock it again for just 50p for a 30 minute journey, with a maximum daily cap of £5.

The entire fleet will be fitted with bright dynamo front lights, solar-powered rear lights and a handy front basket. They also have a hydraulically-adjusted seatpost so riders of all heights can get comfortable in seconds.

ofo’s UK general manager Joseph Seal-Driver commented: "We’re excited about competing with other bike sharing schemes, but also showing London boroughs that the industry can work well together to increase cycling rates and help tackle the pollution and congestion problems facing the capital.

“We’re particularly pleased to be making ofo available to South Londoners for the first time – giving Southwark residents a new clean, affordable and practical option to travel around the borough.

“We’ll be working closely with the council and Mobike in the coming weeks to ensure the service integrates seamlessly with existing transport infrastructure and is accessible to all parts of the borough.”

Cllr Ian Wingfield, cabinet member for environment and the public realm at Southwark Council added: “I am really pleased to be bringing on demand bike hire to the whole of Southwark. Mobike and ofo are experts in their field and they are committed to working with us to promote responsible and safe cycling, including the parking of their bikes.

“Many residents have been very clear that this is something that they would welcome and we hope the bikes will help encourage people to give cycling a try and get out and explore the whole of Southwark.”

CEO of the London Cycling Campaign Ashok Sinha also commented: “It’s great news to see ofo arriving in Southwark. Convenient and affordable access to cycles on demand will play a very important role in bringing the benefits of cycling to London and Londoners – and the best way to achieve this is by responsible operators working in partnership with boroughs in the way that Southwark has announced today.” 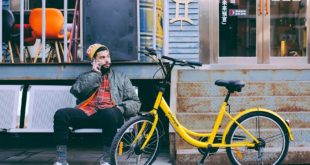 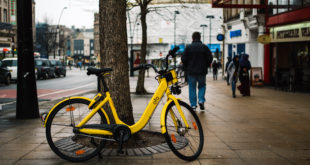 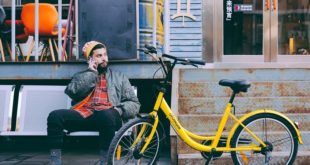