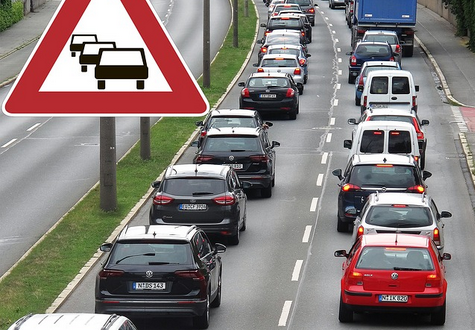 The store, which was launched in the UK in 1993 by owner John Moss, claims that the average commute by car costs around £3700 more than a similar commute by bike. The report also shows that on average, a standard commute in the UK can cause up to 297kg of CO2 emissions.

Following the research, Moss commented on why he believes that Brits may not be seeing the full benefits of a cycling commute: "Cars are often more convenient in the UK because the infrastructure in the UK is built around the car. The main reason The Netherlands changed from the high-level car usage in the early 70’s was public health – through RTA’s, elevated levels of pollution. You need a government funding cycling infrastructure to make it happen. Cycling to work can save money, increase fitness, happiness and wellbeing.”

The research also showed that just 3.5 per cent on Britain’s population face no daily commute, whilst over 37 per cent use a car as their primary means of getting to their place of work. Nearly 20 times more people commute by can than by bike.

The full report can be found on the Merlin website here.