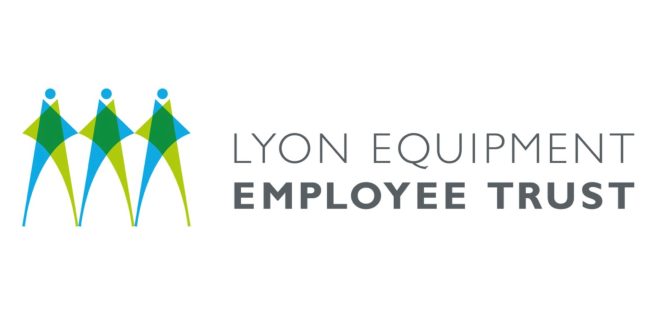 Jonathan Capper will continue in his current role as managing director, supported by Paul Cornthwaite as commercial director, Rick Cockayne as financial director and Martin Bergerud as Petzl agency director. Ben Lyon will retire with immediate effect along with Carol Nicholls, Tina Benson and Frank Bennett.

“We have always been fiercely independent, and plan to remain so,” said a statement. “After becoming a limited company we sought to keep our independence by developing an internal market for our shares, keeping ownership 100% in the hands of employees.

“However, in recent years we came to the realisation that the majority shareholders were ageing rapidly and likely to leave within a short time frame so our plan would simply not continue to work. What to do? Selling the company was ruled out, so we decided to enhance our employee-owned status by vesting ownership of Lyon Equipment into an Employee Ownership Trust.

“Our key values remain unchanged as we move forward under our aim to ‘Venture Further’, but on the practical side of running the business there will be considerable change. We will continue our longstanding policy of promotions from within our hugely talented staff wherever possible.”

Becoming an employee ownership trust means that Lyon Equipment needs a board of trustees – two of these will be long-serving members of staff, Michelle Airey and John Samways, and they will be joined by Jon Armitage, who has acted as an adviser to Lyon Equipment in past restructuring. 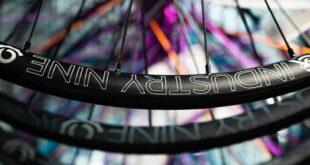 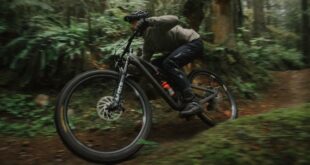 The CEO of online marketplace BikeExchange has resigned, as the company has announced plans to …