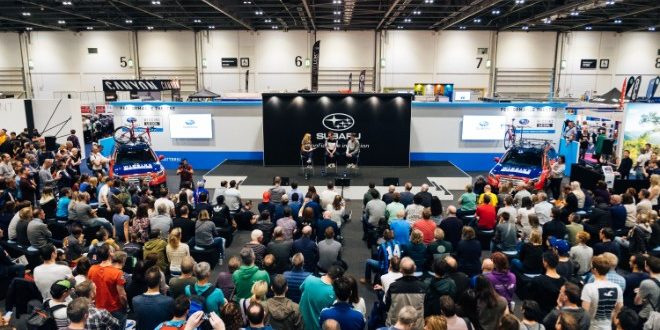 The London Bike Show and Triathlon Show: London has today announced that tickets for the 2020 show are now on sale.

The show is returning to London’s ExCeL Centre from 27th to 29th March. To celebrate ten years of the London Bike Show, the first 1,000 tickets to both shows are on sale for just £10.

Frazer Clifford, managing director of the London Bike Show, said: “As part of the team which created the original London Bike Show, it’s an honour to celebrate its tenth anniversary. We’ve had more than 250,000 visitors through the doors since the first London Bike Show so we wanted to thank them for their support with this extra-special offer.”

A full line up of speakers and brands for 2020 will be announced closer to the event.