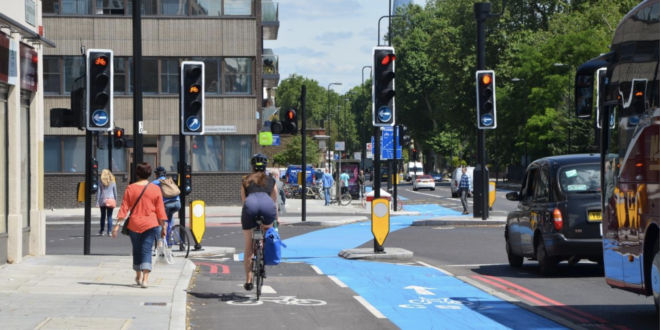 London and Cambridge most popular cycling locations in UK

London has the greatest number of cyclists in the UK, with 853,581, a study by Cycle Republic has found.

It also revealed that in Cambridge the volume of cyclists outnumbers the number of non-cyclists, with 54 per cent of the population cycling each week.

There was however variation between the different London boroughs, with Hackney top with 56,767 cyclists, Southwark second with 53,568 and Lambeth third with 50,409.

In the rest of the UK, Birmingham had the greatest number of cyclists with 87,000, Bristol came in second place with 76,882 and Manchester was third with 62,783.

“We hope it’ll be a clear sign to councils across the country that investment in cycling infrastructure really pays off.”

The country with the largest number of cyclists was Germany with 9.9 million, more than the Netherlands and Denmark combined, and the UK was in eighth place with two million. 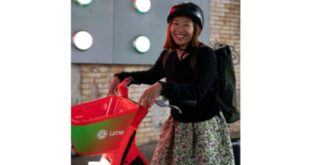 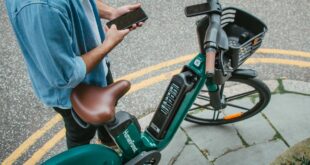