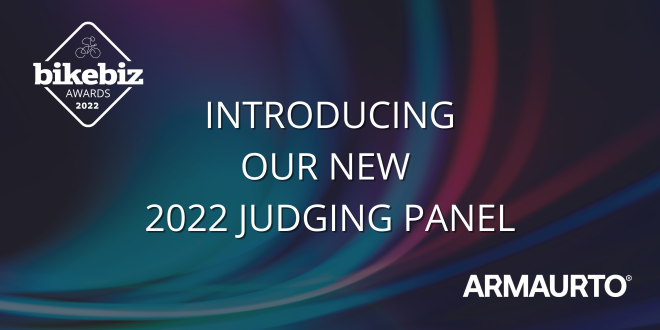 Each year, the BikeBiz Awards are a highlight on the calendar as we are privileged to celebrate the unique, innovative, and important work being done across the cycle trade.

From retailers, to bike brands, and advocacy champions we are proud to help shine a light on the superstars working in the bike industry, and 2022 is no different.

For the 2022 BikeBiz Awards, in association with ArmaUrto, voting will be carried out either by our expert judging panel or by a wider vote open to the whole cycling industry, depending on the category. More information on all categories can be found here.

Most awards, including our brands of the year, and distributors of the year, will be decided by our judging panel, who will offer years of combined experience in the cycling industry to select the winners. Our judges come from a broad range of backgrounds in the industry, including retailers, distributors, and advocacy groups.

In order to make judging fair, judges will have to abstain from any award category that may relate to their own organisation, to avoid any conflicts of interest – for example, retailer judges will not be permitted to vote in the retailer category of awards.

Judges will vote using their own online form, selecting their preferred winner, and offering up a reason for their selection. In other categories, including Woman of the Year, and IBD of the Year, voting will be open to the wider cycling trade through an online voting form.

We’re very excited to introduce our judging panel for the 2022 awards, thank you to everyone listed below for getting involved! 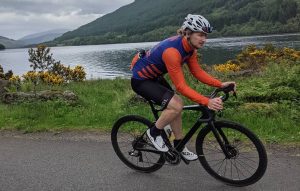 Alex has been editor of BikeBiz and Micromobilitybiz since November, having joined the trade media from his role as digital news editor at Cycling Weekly. Away from the desk, Alex can be found riding any variety of bike, from e-bikes to BMX, and competing in time trials across the South West. 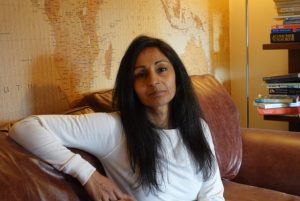 Aoife is the digital editor for MBR Magazine at Future Plc. Prior to that, she worked as women’s editor at BikeRadar and deputy editor at Total Women’s Cycling, and has contributed to many titles including BBC Wildlife, Red Bull, MBUK and more. She has a passion for making all aspects of cycling more accessible to everyone. 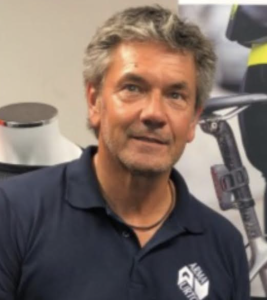 Chris Battin is the founder of ArmaUrto. Chris’s innovative thinking has created all things protective and award-winning at ArmaUrto to date. He brings decades of sport, cycling and business experience to his current role where he’s dedicated to educating and inspiring safer riding for all. 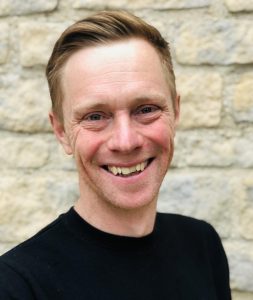 David Middlemiss is an associate director at the Bicycle Association. With over 20 years of retail experience, the previous decade as CEO of Rutland Cycling, David now leads the BA’s Investors in Cycling programme, in which over 1,100 bike businesses are working together to grow the UK cycle market. 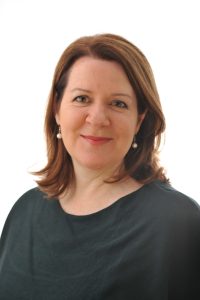 Irene McAleese is co-founder and chief strategy officer at See.Sense, an award-winning cycling technology and data company, on a mission to make cycling better. Irene is also one of Cycling UK’s 100 Women in Cycling and an ambassador to the Women in Cycling network. 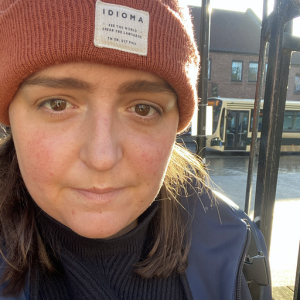 Passionate about changing the way mobility works in cities, Jessica launched Tier’s first ever UK fleet of electric vehicles in her hometown of York. A firm believer that collaboration and partnership underpin sustainable services, Jess now heads up Tier’s UK and Ireland partnership with cities and is responsible for commercial performance, rider experience and community impact. 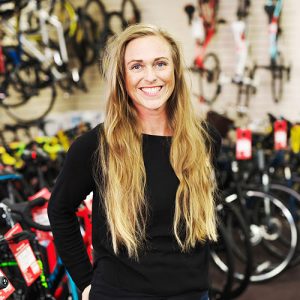 Kate joined Pedal Revolution in 2013 becoming store manager in 2014, with her main focus to support female cyclists, having experienced first hand how male dominated cycling was. In January 2022, Kate became managing director aiming to drive Pedal Revolution into the future, focusing on bringing the brand values to the forefront of the business.

​​Prior to founding Criterium Cycles with brother Paul in 2013, Richard has had a varied career in public and private sector roles including group commercial director of Virgin Group, chair and CEO of Strategic Rail Authority, director of London Marathon, senior independent director of English Football League and chair of UK Athletics.

Sarah joined Cycling UK as chief executive in October 2020, having previously been the chief executive at Heart of the City, a charity which advises businesses on how to operate responsibly. She has previously worked for the UK civil service in Westminster and Brussels as well as for major UK charities Crisis and Shelter. 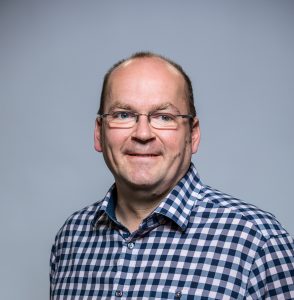 Now CEO of Extra UK, Will holds a wealth of management experience in the industry gained in a prominent career of over 30 years encompassing senior roles at Madison, Specialized, and Shift Active Media, across product, brand, sales and marketing as well as previously working in the cycle retail sector.

For more information about sponsorship opportunities for the BikeBiz Awards 2022, in association with ArmaUrto, contact Richard Setters – richard.setters@biz-media.co.uk 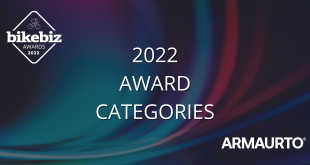 Here are the all the categories for the BikeBiz Awards 2022, in association with ArmaUrto 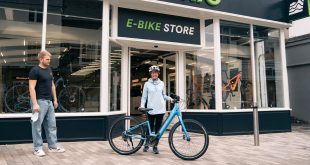 Sigma Sports on opening its new e-bike store in Kingston