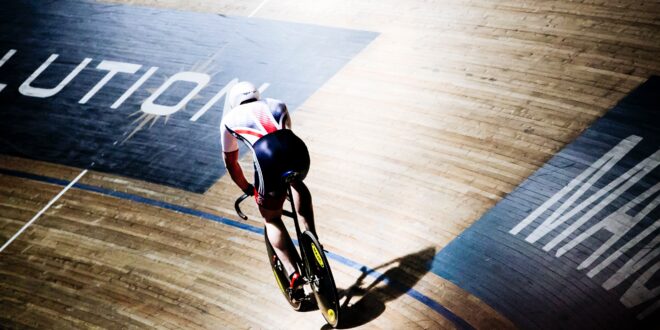 How has search interest for cycling disciplines changed over time?

Track, cyclocross and BMX have their respective large followings, although perhaps perceived as more niche than road and mountain biking.

As seen by the search interest graph, there’s a huge correlation to an Olympic games (Rio in this case) and a spike in search traffic. Despite GB performing very well in track at Rio, BMX received twice the search volume. In recent times, BMX and cyclocross have received a slow decline in search volume, with a slightly similar trend in track. 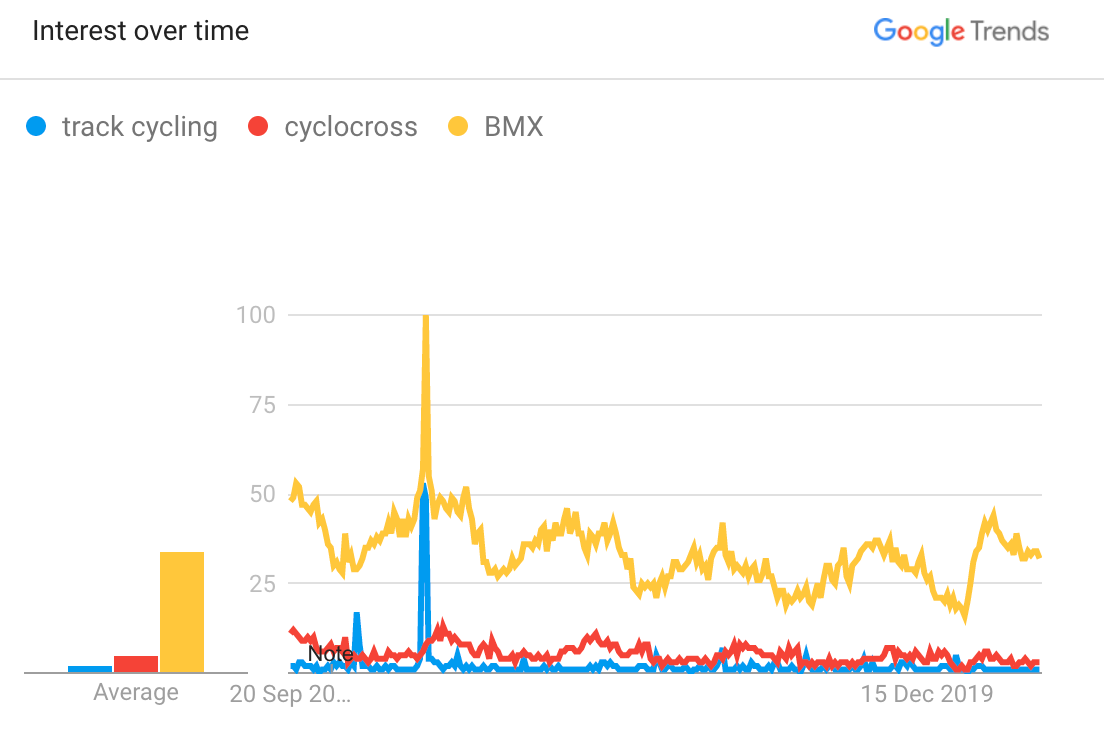 Mountain biking and road cycling follow a similar pattern year-on-year, with a sharp August and September spike for the latter. This tends to be Tour of Britain territory with a slight hangover from the Tour de France, but for 2020 we have seen a much sooner spike in March.

Mountain biking has a predictable trend year-on-year and 2020 hasn’t altered it too much, but autumn and winter may change that. 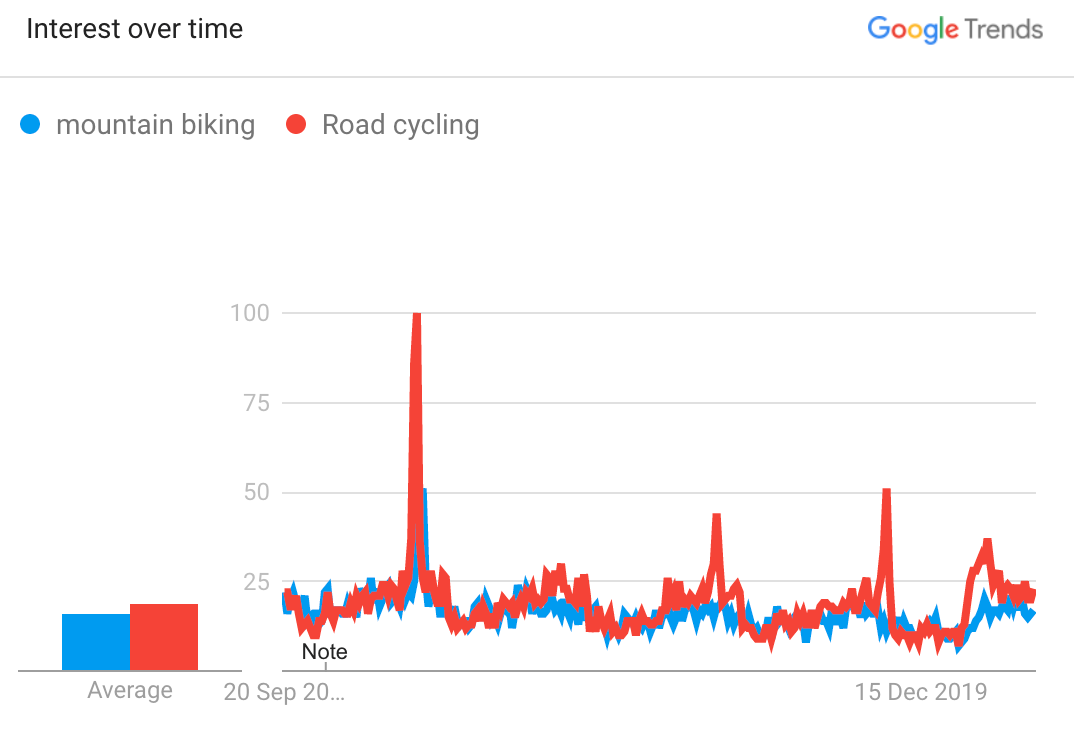 *This figure may be low due to the term “cycling” being used in general for road. 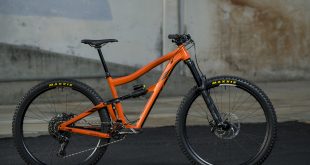