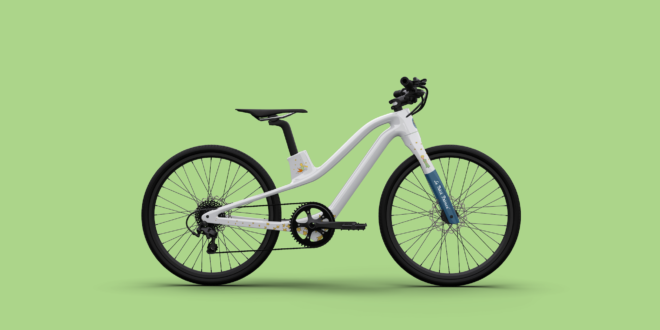 3D-printed carbon fibre bike brand Superstrata is partnering with the Saint-Exupéry family to introduce a new bicycle for children.

The Little Prince edition’s design will be similar to the adult version of the Superstrata, and will also feature the colours and visual elements from work by Antoine de Saint-Exupéry.

Like the current Superstrata, the special edition will also be 3D-printed with Arevo’s proprietary technology, using carbon fibre composites. The bike will come in 20in and 24in frames and is available for pre-order now at $1,199.

Previous How has search interest for cycling disciplines changed over time?
Next £1.88 million improvements to boost West Yorkshire’s walking and cycling network 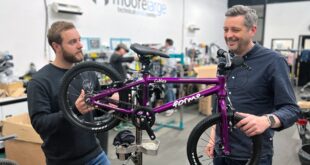 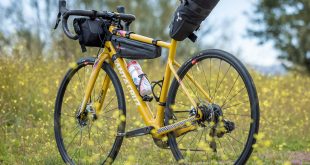 DyedBro has announced that its gravel and all road frame protection kits are now available. …