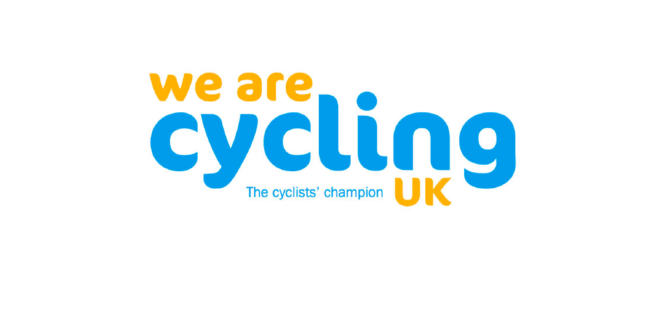 Highways England’s proposal to ban cycling from parts of the A63 is “entirely unreasonable and lacks both evidence and analysis” says national cycling charity Cycling UK.

Highways England is seeking to impose a cycling ban just 15 miles from Hull on the A63 between the North Cave Interchange and the Daltry Street Interchange, citing road safety concerns.

The government company, which has responsibility for England’s motorways and major A-roads, has justified their proposal for a ban citing average traffic speeds of 65 mph and a total of six incidents involving cyclists, including a fatality in 2013 in the past five years.

Cycling UK has officially responded to the proposals, and criticised Highways England for failing to consider methods to reduce the danger, such as speed reduction and warning signs about the presence of cyclists.

Cycling UK’s head of campaigns Duncan Dollimore said: “Highways England’s approach to the A63 is entirely unreasonable and lacks both evidence and analysis. It’s hardly surprising cyclists can’t keep up with motor vehicles on an A-road, but it is ludicrous to use that as one of the reasons for banning them.

“If cyclists are banned from the A63 because they’re unable to hit high speeds, then where will it stop? It’s the thin edge of the wedge and shows a complete lack of reasoning.”

Cycling UK is also concerned Highways England has not conducted a proper risk analysis to justify the ban. No evidence was provided on the numbers of cyclists on the A63, which would allow for an injury rate to be ascertained.

“There have been hundreds of collisions involving motor vehicles on the A63 over the last few years. Following Highways England’s rationale, that would be enough to justify banning driving as well as cycling,” said Dollimore. “Cycling UK would urge Highways England to re-consider their plans and stop going against both their own and the Government’s cycling policies.”

Currently Highways England have published no plans to improve cycling facilities on this stretch of the A63. Neither have they provided an impact assessment for how the ban will affect people whose journeys will be made more difficult or prevented altogether, running contrary to Department for Transport’s policy to promote wider cycle use.