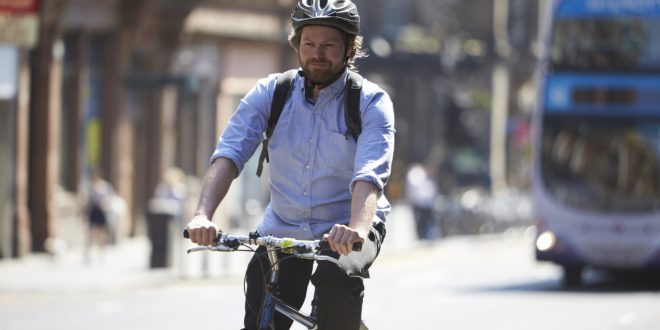 A new report published today by Cycling Scotland states that cycling is worth £500 million to the Scottish economy, but it was compiled last year and has missed vital up-to-date statistics on levels of UK bike sales.

Transform Consulting produced desk research for Scottish Cycling that found that cycling – in all of its forms, including cycle tourism, mountain biking, and manufacturing and retail – boosted Scotland’s economy by at least £596 million and perhaps as much as £774 million. However, the consultancy’s research was conducted before the publication of statistical research from the Bicycle Association, which revealed in October that the UK industry could have lost more than one million bike sales in 2017.

The £774 million could still be considered an underestimate because it doesn’t factor in the benefits of cycling such as improved health, reduced congestion and fewer harmful emissions.

An earlier report, from Transform Scotland Trust, said that Scotland’s economy could benefit by up to £4 billion annually if the country was to move to continental European levels of cycle use.

The new report estimates that Scotland’s cycle retail sector was worth around £75 million to £251 million in 2015.

Cycling Scotland CEO Keith Irving said: “Today’s report shows that not only is cycling great for our health, environment and transport network, it also provides major direct economic benefits to people in Scotland, including many jobs.

“The fact that cycling is now such a mainstream activity in Scotland has made it a significant contributor to the economic, as well as social, wellbeing of the nation. These figures may surprise some people, but the cycling boom in Scotland means that more adults are now actively riding bikes than playing football."

He then urged for more cycle-specific investment: “With the increased investment by Scottish Government in cycling and active travel, and increased work by all cycling delivery organisations to get even more people cycling, we can expect the economic benefits from the cycling sector to grow even further in the future.”

And the cycling sector is a major employer, in tourism mainly but also now in manufacturing. Scottish clothing company Endura  – which employs 100 and exports 60 per cent of its goods – is a case study in the report.  "Endura … manufactures many of its products in its in-house facility in Scotland, using its association with Scotland as a selling point to consumers around the world," says the report.

Endura CEO Jim McFarlane said: “Being a Scottish firm is a unique selling point for us because most of our buyers have a positive image of Scotland and associate it with high quality, dependable products and as having character." 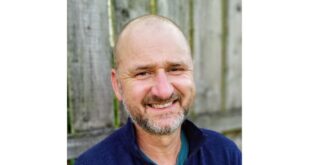 Toolkit launched to increase number of mobility hubs in Scotland 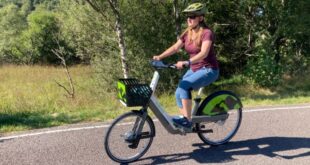