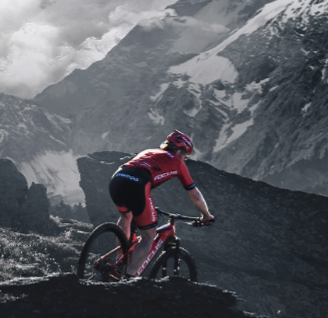 Focus and Kalkhoff bicycles has announced the appointment of several new members of staff.

At Interbike, Focus launched a completely new line of performance e-MTBs, and during the Pon Bike’s Ennovation dealer event held in Santa Cruz, Kalkhoff launched its 2018 line of urban, trekking, and city e-bikes.

Delehanty was appointed general manager in July of this year and has been working to develop a strong U.S. based marketing and sales team for both brands.

Lederman joined Focus and Kalkhoff in July as a retail services account manager based in the companies’ current Carlsbad, California headquarters. Previous to joining, Lederman was store manager of ARB Cyclery in Orange County, California for five-plus years.

“Positive feedback from Interbike and our Ennovation event on Focus pedal and e-Performance bikes and Kalkhoff e-bikes was very encouraging. Jim and Justin will make sure we have quality representation in key markets, and Tony, and our expanding team of sales support staff, will make sure our retail partners feel like it is truly a partnership,” concluded Delehanty.

Ed Gardiner has joined Silverfish UK as its chief financial officer. “It is great to …