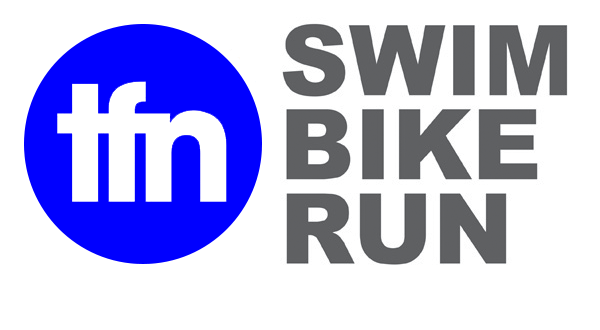 Nottingham tri shop shutters thanks to Mike Ashley & the internet

Internet sales and Mike Ashley’s plans to open a chain of triathlon stores has been blamed for the closure of Total Fitness Nottingham. This store has been trading for 21 years and is owned by well-known triathlete Mark Redwood. It announced its closure via Facebook on Wednesday.

Last month BikeBiz.com revealed that Ashley’s Sports Direct empire had become a 100 percent shareholder in the longstanding TRI UK store and was planning on opening five others, including a flagship store in Nottingham.

Redwood didn’t name Ashley directly in his statement. He said the "changing nature of retail, both in terms of how internet commerce is evolving and now the recent expansion into bricks and mortar triathlon stores by some huge corporate entities has rendered our business model and future expansion plans unsustainable."

He thanked customers, who "have always stood behind us and supported our endeavors, without them it wouldn’t have been possible at all."

He also thanked staff and "all the brands who have backed us right up-to the end, you know who you are, we wouldn’t have had a business without you."

Cycle retail – like other retail businesses in the UK – is currently suffering from a downturn. BikeBiz estimates that bike shop closures are now at their highest rate since the 1960s, and 2017 will see 1 million fewer bikes sold than in 2016.