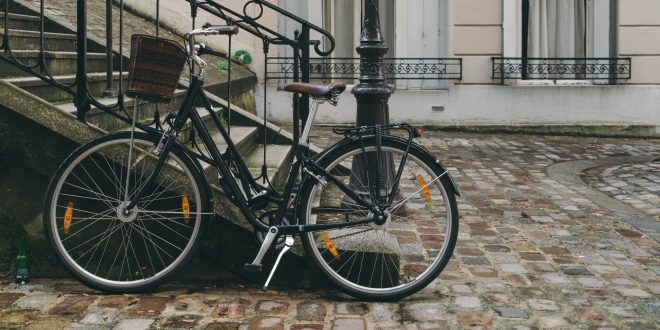 The European bicycle industry is continuing to grow with increased figures and records in sales as well as in the production of bikes and e-bikes, the latest annual European Bicycle Industry and Market Profile by CONEBI has reported.

During the second year of the pandemic, consumer demand continued to be at high levels, alongside an overall increased political attention to sustainable and active mobility. As a result, in 2021 bicycle and e-bike sales reached an all-time record, said CONEBI, surpassing the 22 million units mark for the first time since it started to collect the figures back in 2000.

This growth was in particular driven by the continued robust demand for e-bikes, which topped five million units sold. Total sales of bicycles and e-bikes reached the value of €19.7 billion, an increase of 7.5% in comparison with 2020.

With regards to the production of bikes and e-bikes, an estimated growth of around 10% compared to 2020 was recorded, corresponding to slightly more than 16 million units in Europe in 2021. Production of cycle parts and accessories also increased in 2021, reaching a value of €3.6 billion, from €3 billion in 2020.

Erhard Büchel, president of CONEBI, said: “Reshoring is taking place, and the well-known supply chain disruptions are triggering a new wave of industrialization in Europe: it is a process that will take time but represents a unique opportunity for the European industrial ecosystem to grow sustainably in the long-term. More local production – starting from the manufacturing of cycle parts – and proximity to the consumer, are an essential part of the transition.”

Manuel Marsilio, CONEBI general manager, said: “I am glad to see that our sector – in terms of green jobs creation, sustainable local manufacturing, entrepreneurship and investments, innovation and environmental footprint – is concretely contributing to the European Union goals, making the industry one of the biggest within the European Union’s Green Economy.” 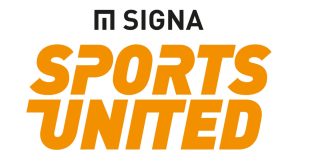