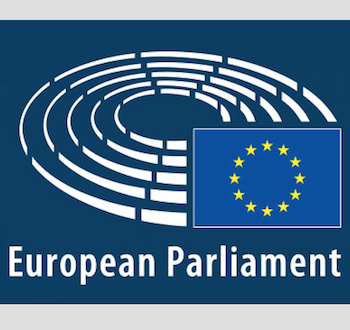 MEPs yesterday voted to allow tough new rules on dumping by "third countries". The rules are aimed at China, but a Hard "no deal" Brexit would see the UK also becoming a "third country".

The sectors included in the new rules include bicycles as well as steel, aluminium, cement, chemicals, ceramics, and solar panels

The new rules will see the impact of social and environmental dumping taken into account when deciding on anti-dumping measures.

The EU Commission is to monitor circumstances in exporting countries. EU firms may rely on these reports when lodging complaints.

There will be no additional burden of proof on EU companies in anti‑dumping cases, on top of the current procedure, and small and medium-sized enterprises will get help to deal with procedures.

The vote in the EU Parliament was an informal agreement on the new rules, struck by MEPs and Council negotiators, on 3rd October. It backed the deal by 554 votes to 48, with 80 abstentions.

International Trade Committee Chair Bernd Lange said: "I’m proud of the result we achieved. We have made our trade defence stronger and ensured that for the first time worldwide trade defence legislation takes account of respect for labour and environmental standards. We’ve given our industries a future-proof system to effectively protect themselves from unfair practices."