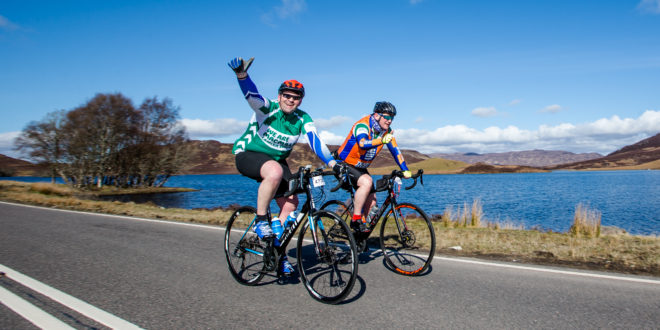 Over one million pounds has been raised for Macmillan Cancer Support thanks to the partnership between the charity and Etape Loch Ness.

Eleanor Hoare, Macmillan’s Challenge Event Programme Manager said: “Without the support of events like Etape Loch Ness, Macmillan couldn’t do the work it does. A huge thank you to the hundreds who chose to cycle for Macmillan and raised an amazing one million.

“It is really down to those people that Macmillan can go about improving the lives of everyone affected by cancer,” she concluded.

Etape Loch Ness event director Malcolm Sutherland said the fact that riders had smashed the £1m milestone was an achievement he was incredibly proud of. He added: “As event organisers, we always wanted to create a world-class event which would put the Highlands on the cycling map, but more than that, we wanted to ensure that it would have a long-lasting impact that would resonate beyond the event weekend.

“I cannot think of a better legacy than that created by the magnificent effort put in by Etape Loch Ness riders – one which allows Macmillan to support cancer patients and their families both here in the Highlands and other parts of the UK.

“I’d like to thank each and every participant who has cycled for Macmillan over the past five years – along with all the family, friends and colleagues who have supported their fund-raising endeavours – for helping us to make a real difference to so many people affected by cancer.” 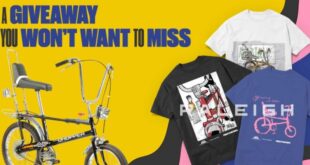 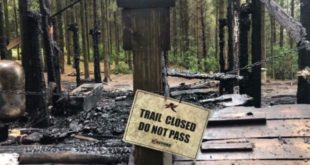