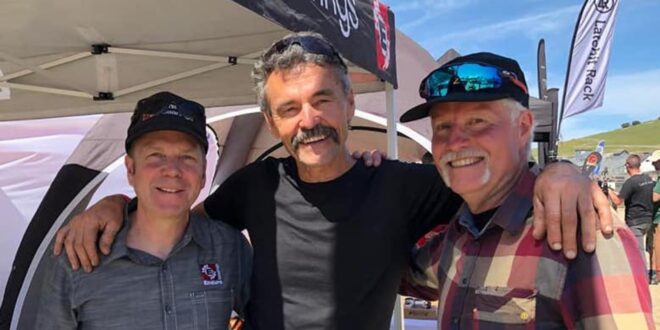 The story behind Enduro Bearings, its new focus on the UK, and its industry-defying price drop

During the recent COREbike, BikeBiz sat down with Enduro Bearings co-founder Matt Harvey, to talk origins, philosophy, and the recent price decrease introduced by Enduro in the UK

Brands in the bike trade often stem from one of two possible philosophies – ‘marketing is key’ or ‘let the product do the talking’. Since its inception in 1996, Enduro Bearings, innovator in the cycle-specific bearing market, has always fallen firmly into the latter category.

But the California-based manufacturer is now updating its business model, as it renews its focus on the UK industry in the hopes of bringing its robust and guaranteed products to a new market, one that knows the impacts of terrible weather on a bike’s moving parts.

During the recent COREbike trade show, held at Whittlebury Hall hotel near Silverstone, BikeBiz sat down with co-founder Matt Harvey, to talk origins, philosophy, and the recent price decrease introduced by Enduro in the UK.

Harvey’s career, which began in bike shops aged 13, has taken him through some of the biggest names in bike design from Gary Fisher, to White Industries, and the historic Italian brand Bianchi, before he eventually went into business with an old friend, Mike Alders.

Using Alders’ experience working for his dad’s forklift business, Alders and Harvey began to develop a cycle-specific concept for bearings inspired by the bearings used in forklift truck masts. “When I got to Bianchi I was designing suspension bikes and got more knowledgeable about the shortcomings of bearings, especially in pivots,” said Harvey.

“Bearings in the forklifts, the ones that go up and down in the mast, roll really slow, you know. They have to carry the huge loads of the forks and whatever you had on the forks. So I looked at that and thought ‘we should make smaller versions for pivot bearings’. That was the kind of the beginning of the bicycle specific bearings.”

The philosophy underpinning Enduro is reliability, as Harvey has always aimed to create long-lasting products, without making lofty promises of wattage savings.

“My philosophy is really straightforward,” said Harvey, “I don’t like to exaggerate. And I don’t like a lot of marketing campaigns, particularly because I don’t want exaggeration, which exists a lot. For me, [Enduro is] about long-life bearings, endurance – that was the first thing. Parts you didn’t have to service after every ride. We all ride so you don’t want to tear your bike down every time you go out for a pedal.

“Our philosophy was always making things last longer, putting more grease in the bearings, making better seals, better materials – all of those things to have a successful product.”

Harvey added: “So traditionally we’ve been a real nuts and bolts type of operation, we’ve never really had marketing, we just make products and kind of hope people will find them, but it works to a certain extent because it’s bicycle community and there’s a lot of word of mouth.”

Now occupying a 50,000 sq ft facility in Oakland, California, alongside other manufacturing sites in the US, Singapore, Taiwan and China, Enduro has had a strong presence in the US and parts of Europe, but is now targeting the British market, stepping up its involvement with Northamptonshire-based distributor Extra UK.

Harvey said: “We’ve had a good partner here distributing and our new arrangement with Extra is direct, and so pricing is better, which everybody likes, but I think one of the things is here you guys ride a lot in the wet muck. A lot of our products are stainless steel, which is perfect for this market because it doesn’t corrode. Corrosion is what kills 90% of the bearings. So we’re targeting this market because I think our stuff works well here.”

In March, Enduro also made the unexpected announcement that UK pricing would be coming down across the range, thanks to a new direct distribution agreement with Extra, which knocked an average of 10% off the SRP.

While prices across the cycling industry continue to rise, given the shortage of raw materials and increased shipping times caused by the coronavirus pandemic, Enduro is bucking that trend with its price drop.

The XD-15 bottom bracket, made from a special nitrogen-infused steel material that doesn’t rust, and comes with a lifetime warranty for the original owner, now starts at £229.99. Later this year, Enduro also plans to release its range of Maxhit bottom brackets and headsets, designed specifically for MTB rides in the harshest conditions.

Harvey said: “We’ve been competitive in the US and some other markets but not here, unfortunately. And I think people have been buying our products here but they haven’t really gone into the premium stuff because we were too expensive. And so now we have really good value and other things are changing.

“We used to ship everything from either Oakland or our facility that makes XD-15 and tools and so forth, and bottom brackets to Europe and then to the UK. Now we ship direct to the UK and then we have production in Singapore and we ship that direct to the UK, and it’s really a matter of fewer hands handling it that makes it streamlined for price.” 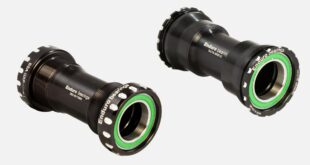 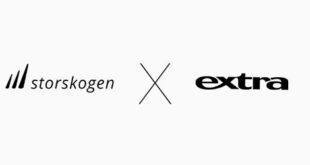