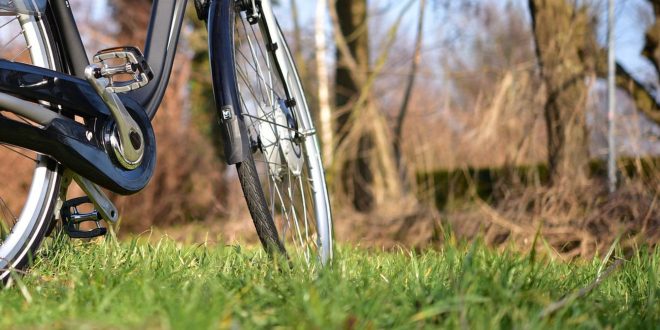 Aviva data has revealed a rise in UK theft claims for e-bikes by 37% in 2021, compared to the previous year.

The insurer’s figures show e-bike theft claims have rocketed in recent years, rising by nine times between 2016 and 2021.

The average value of e-bike claims has also grown substantially during this period. Aviva reports that a claim for an e-bike was typically less than £1,500 in 2016 but is now around £2,000.

The insurer has warned that cycle accessories are also being targeted through domestic burglaries. Claims for cycles and accessories are fairly consistent throughout the year, although Aviva data has suggested there may be a small uplift during summer months.

Aviva is also urging bike owners to check their insurance policies, to make sure they are suitable for their needs. Home insurance policies usually cover pedal cycles and e-bikes when in the home, although this may not extend to taking the bike out and about.

Many insurers offer a pedal cycle add-on to contents insurance which covers cycles when they are not at the home address, but there are often requirements that the bike should be secured when it is not being ridden.

Kelly Whittington, property claims director, Aviva, said: “Pedal cycles – and e-bikes in particular – can cost hundreds or even thousands of pounds, so people should consider their cover carefully.

“Home contents insurance often covers bikes and e-bikes while in the home, but there may be a single item limit for possessions stolen or damaged. More expensive models may need to be listed separately to ensure they are fully covered.

“Similarly there may be a limit for items stored in sheds and outbuildings – often around £2,500. Some home insurance providers also offer a cycle add-on option to cover bikes away from the home, while stand-alone special policies are available.

“However, thefts may only be covered if the bike is in the customer’s control or locked or secured in accordance with the policy terms, so it’s always best to check with the insurer if in any doubt.”