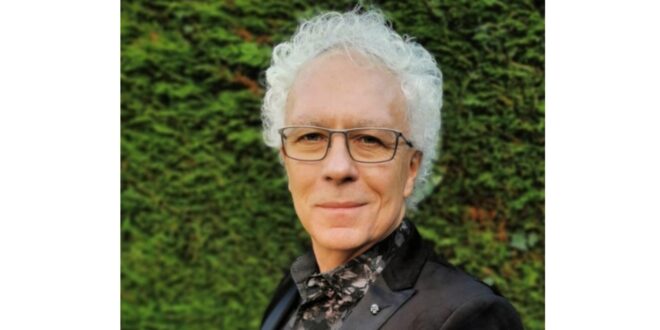 Bate joins from Formula E where he served as the head of health, safety and environment (HSE). In his role as chief safety officer, Bate will lead HSE at EBK GP, bringing more than 30 years of experience delivering international sporting events including three Olympic games and numerous cycling events including Tour de France.

In his new role at EBK GP, Bate will oversee the delivery of all health, safety and environmental aspects of the race series, ensuring the safety of competitors, staff, suppliers, guests and spectators. He will also be responsible for event permitting, construction safety, traffic management, fire and medical provision.

Bate will continue serving as vice president of the Institution of Occupational Safety and Health (IOSH), a global organisation for health and safety professionals, and as fellow of the International Institute of Risk and Safety Management (IIRSM), an educational charity and professional body for those managing risk in all its forms.

He said: “I’m incredibly excited to be joining E-Bike Grand Prix, which is a great opportunity to bring together my expertise in health and safety, sustainability and passion for cycling to creative better environment within the greater context of sustainability.”

Andy Moss, chairman of EBK GP, added: “It is a huge privilege to have the calibre of Richard join our innovative new series. His experience in the world of sport and his enthusiasm for EBK GP will act as a further catalyst for the series’ success.

“Richard brings with him a wealth of knowledge that will not only ensure compliance and best in class safety levels, but also elevate the championship with world class operations.”

The appointment of Bate follows a spree of hires at EBK GP, including Sandy Ma joining as chief operating officer and Mark Barfield as director of sport.

Due to begin later this year with a showcase event in Dubai, the EBK GP series will take place in 10 cities around the world across 2023. South Korea and the UAE have recently been confirmed as the first two countries participating in the global race series.