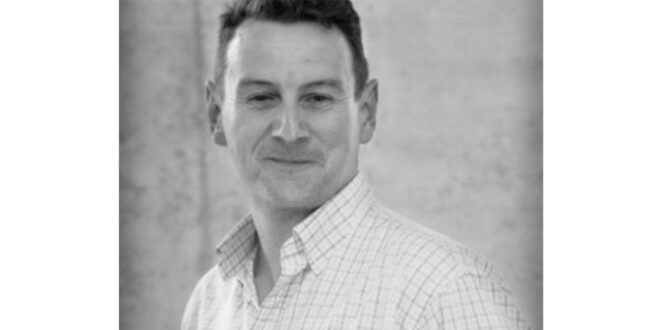 In a career spanning over 20 years, Barfield has been involved with global cycling competitions such as the Olympic Games in Rio and the Tour de France.

“EBK GP is the competition that will shake up the e-bike market, pushing technical innovation to the next level, similar to how F1 has driven the car industry,” he said. “I’m hugely excited to be joining the team as director of sport and look forward to delivering a bike and format that wows our spectators.”

Prior to joining EBK GP, Barfield was head of bicycle for the World Federation of the Sporting Goods Industry (WFSGI), introducing innovations such as disc brakes to the peloton, and at the UCI he helped the organisation tackle bike tech fraud, including detecting the illegal use of motors in traditional bikes. He was also involved in the introduction of e-mountain bike racing to the cycling calendar in 2017/18 whilst at the WFSGI.

Prior to the UCI, Barfield spent 12 years working for British Triathlon, growing the sport’s membership by over 11,000 people. He began his career at British Cycling.

“Mark was engaged from the very beginning, hosting our first manufacturers’ forum and introducing EBK GP to the world of cycling, and therefore it is very fitting he should take up this role,” said Carl Thompson, the inspiration behind the race formula at EBK GP. “Mark’s passion for e-bike technology and vast experience in the cycling sector brings huge value to the team. His technical expertise will help take EBK GP to the next level. It’s fantastic to have him on board as director of sport.”

Due to begin later this year with a showcase event in Dubai, the EBK GP series will take place in 10 cities around the world across 2023.