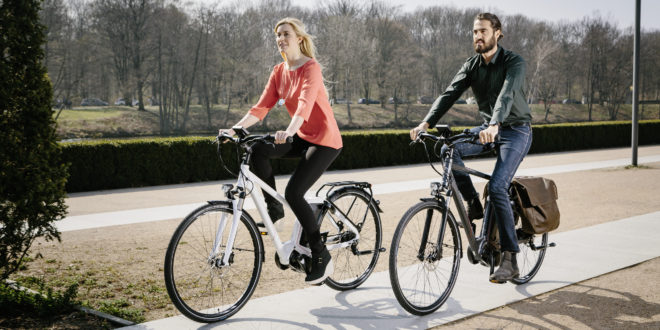 The Dutch Secretary of State for Infrastructure wants to optimised corporate tax laws to trigger companies into paying their staff to cycle to work. Stientje Van Veldhoven wants companies to pay staff 14 pence per kilometre of cycling to and from work.

The measure could get an extra 200,000 Dutch people on their bikes, in a country where more than 25 per cent of the population is already regular cyclists. Famously, the Netherlands has more than 22 million bicycles for 17 million inhabitants.

If car use in the Netherlands continues on its current trajectory the four cities of Amsterdam, Rotterdam, The Hague and Utrecht – collectively known as the Randstad – will grind to a halt, fears Van Veldhoven, who is also planning on spending 100 million Euros money on new cycling infrastructure, the bulk of which will go on cycle parking.

"It is my ambition to ensure that people can easily go to work, school, family or friends," said Van Veldhoven in a ministry statement.

"The bicycle makes an important contribution to accessibility, livability and health. It reduces traffic jams. That’s why I want to stimulate cycling with the goal that there will be 200,000 extra commuters from the car and that we will make 3 billion more bicycle kilometres together."

The infrastructure minister concluded: "Let’s get out of the car and jump on the bike." 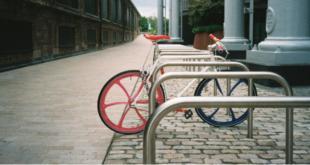 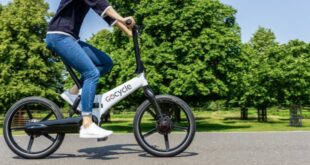 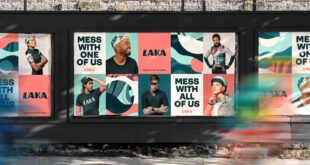