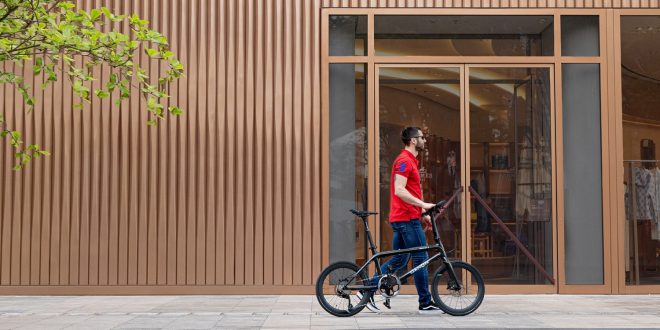 Dahon has announced that its limited edition Anniversary 40, its first carbon fibre folding bike, is now available to order worldwide.

To mark the folding bike brand’s 40th anniversary milestone, the Anniversary 40 bike has a golden Dahon 40 emblem customised onto its front stem.

The frame is made of 100% carbon fibre, known as the main material for professional racing cars due to its powerful, lightweight yet rigid characteristics. With components including its frame, front fork, handlebar, rim, crank, and seatpost being made of this material, the bike weighs 9.4kg but can also bear a weight of 100kg, said Dahon. 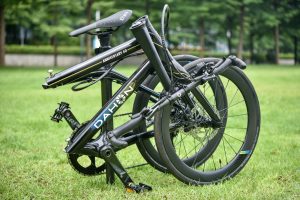 The brand said it also puts its products through a rigorous testing process (30% over standard), and its R&D team developed and put the Anniversary 40 through its paces to ensure riders can deal with difficult road conditions such as bumpiness, steps, overpasses and steep hills.

Dahon’s special folding edition also boasts more user-friendly technology for compactness when carrying or stowing away in its folded state.

Its stem contains a holder that fixes the bike’s body securely to the handle post to avoid any scratching or swaying, both of its wheels can be magnetically secured together when folded, and a Datool gadget is concealed inside the bike for riders to use to loosen or tighten the folding hinge.

Dahon said it’s proud to add this unique carbon fibre folding bike to its line-up. Limited to a run of 249 units, those who want to order the Anniversary 40 can email contact@dahon.com with the subject line ‘DAHON Anniversary 40 Reservation’. 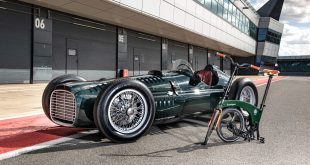