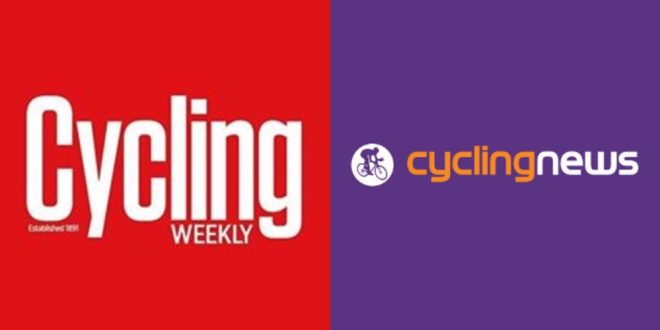 News websites Cyclingnews and Cycling Weekly have reported the online success of coverage from the inaugural Tour de France Femmes this summer.

The Tour de France Femmes avec Zwift, the long awaited return of a female equivalent of the Tour de France, was the single biggest women’s cycling event on Cyclingnews.com in the website’s 28-year-history.

According to Future plc, parent company of Cyclingnews, Cycling Weekly, and other cycling titles including MBR, the Tour de France Femmes generated 700,000 unique users on Cyclingnews during its eight stages, along with 2.3 million pageviews.

Women’s editor of Cyclingnews, Kirsten Frattini, said: “The overall success of the event showed an appetite for a women’s Tour de France stage race that has been building since the introduction of La Course in 2014, the storylines around that event, and those who’ve spent years campaigning for a women’s event with the same iconic leverage, influence and magnitude as the Tour de France.”

Frattini put the continued growth of women’s cycling down to increased professionalism for the women’s side of the sport, including the introduction of the Women’s WorldTour, and minimum salaries for riders.

Both sites have a history of covering women’s racing: Cyclingnews has full-time staff of 12 journalists, including Frattini and former Ella CyclingTips editor Simone Guiliani, who all contribute to the site’s in-depth women’s content, which also includes contributions from a host of expert writers and riders.

“In the past five years alone, our women’s cycling content has consistently shown record annual figures through strategic budget and editorial plans as the sport gains unstoppable momentum.”

Cycling Weekly’s TdFF coverage was spearheaded by North American editor Anne-Marije Rook and experienced contributor Owen Rogers. Rook was a founding editor of Ella CyclingTips, while Owen has reported on women’s racing for Cycling Weekly for a decade.

As well as covering the biggest races, Cycling Weekly is also a leading resource for buying, training and general riding advice for female riders. Fitness content is led by Anna Abram who, along with editor Michelle Arthurs-Brennan, Rook, Hannah Bussey and contributors including former pro Emma Silversides, is a key member of Cycling Weekly’s testing team.