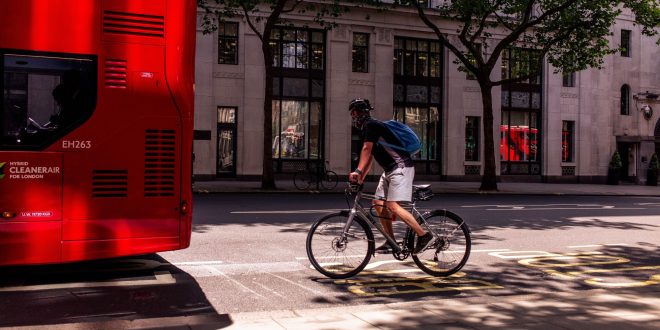 Cycling UK has published its latest analysis of transport data in England, showing more people are turning to cycling as the impact of record fuel prices is felt.

The UK’s cycling charity is calling on local authorities and employers to do more to help people drive less and cycle more, particularly for short everyday journeys.

According to the figures from the Department for Transport, cycling levels in England began to rise in March as the cost of fuel rapidly increased. As fuel prices reached record highs in July, cycling levels were even higher than those seen during the same period in 2020.

On average between March and July this year, weekday cycling levels have been 47% higher, and on weekends and holidays 27% higher, when compared to the same time in 2021.

Duncan Dollimore, head of campaigns at Cycling UK, said: “Rising fuel prices have triggered some people to think about their transport choices, switching some of their car journeys to cycling. But too many people don’t feel like they have that option because they don’t think our roads are safe enough to cycle on.

“The answer to that is more and better infrastructure for cycling and walking, giving more people the opportunity to do so safely rather than default to driving a short trip to work or the shops.

“With 71% of all journeys made in the UK under five miles, switching some of those to cycling is a simple way to help people make ends meet during the cost-of-living crisis, with additional health, wellbeing and environmental benefits. But to give people that choice we need local authorities to act now to make active travel a realistic option and help people keep moving.”

Cycling UK offers help to all those who want to drive less and cycle more of their journeys, and supports workplaces that want to encourage their staff to commute by bike through the Cycle Friendly Employer accreditation.

The charity is also encouraging people who have opted to cycle more due to fuel price rises to share their experiences on social media using the hashtag #DriveLessCycleMore. 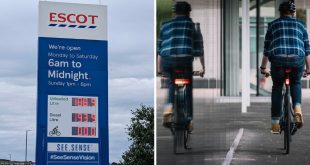