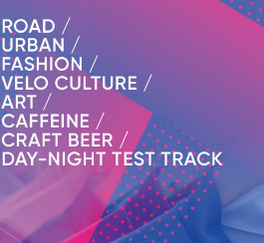 Chris Boardman to speak at Spin 2017

Spin has confirmed that Olympic medalist and cycling personality Chris Boardman will present a speech at the 2017 event.

Boardman will talk as part of the Summit speaker programme, which will feature a variety of pioneers, experts, comedians, bicycle makers, authors, entertainers, designers and professional cyclists. More information will be released on future guests in the coming weeks.

It was also revealed recently that Spin would undergo an image change for this year. The event has chosen a progressive design alluding to bike frames, spinning wheels and a ‘festival vibe’ created by London design agency Collaborate.

The company is currently running a promotion offering fans a chance to purchase two tickets for £10.00 by using the code SP13 on the official ticketing website. The promotion will run until the end of February.