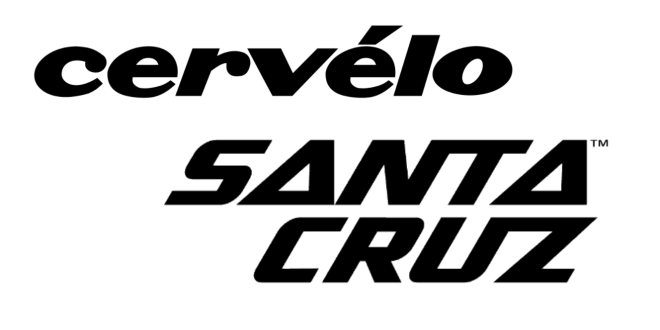 Cervélo and Santa Cruz Bicycles have announced that they are officially joining forces on a sales and service level to become one UK team.

“When the UK left the European Common Market in January 2021, Cervélo initiated a closer operational partnership with Santa Cruz Bicycles in the UK to ensure seamless importing of bikes from the assembly facility in Germany,” said a statement.

“The ongoing success of Cervélo since then – particularly in the hands of Team Jumbo-Visma – continues to drive unprecedented demand for their products. Demand which necessitates a step-change in the service and support for Cervélo here in the UK.”

Dickon Hepworth will lead Cervélo’s UK organisation. Hepworth has 25 years of experience working with the Santa Cruz, Juliana and Reserve brands, and he is also the MD for Pon.Bike Performance in the UK.

The outside sales team will be in contact to introduce themselves, both to new retailers and to catch up with current ones. “Thanks for your continued support of these race and award winning brands.

“We look forward to moving into this new and exciting era for Cervélo together and invite you to reach out to Dickon with any questions.”

Since 1995, Cervélo has engineered innovative road and triathlon/time trial bikes. Santa Cruz Bicycles was founded in a space the size of a single car garage in the Seabright Cannery, in Santa Cruz, California in the 1990s.

One-off Cervélo S3 to be raffled for charity 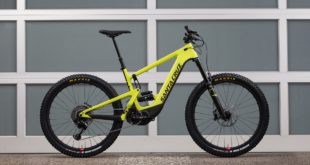 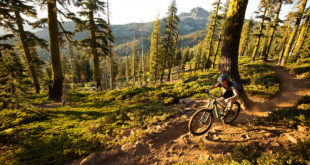