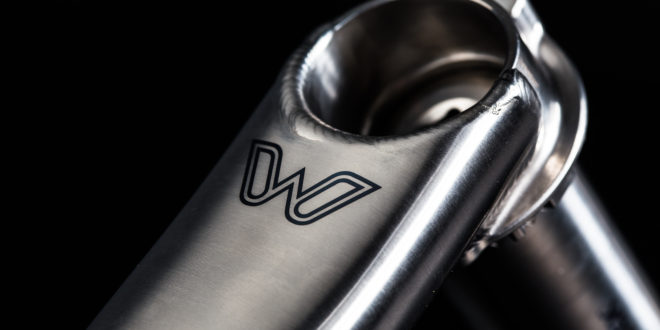 Cane Creek Cycling Components has announced the release of a new crankset called eeWings, the first collaboration between the brand and designer Craig Edwards.

The crankset is made entirely from high-grade titanium and is designed for “stiffness and durability,” while weighing in at 400 grams. The brand says that the cranks were designed to compete with carbon cranksets in the same weight range, whilst providing 20 to 30 per cent more stiffness. The products also come with a ten-year guarantee.

"Through the course of aggressive riding, you invariably hit your cranks against rocks and other trail features which causes structural damage to carbon cranks and can lead to them breaking," said Sam Anderson, product manager for Cane Creek. "Titanium just brushes those hits off, so the eeWings can withstand a lot more abuse than other high-end cranks and not end up structurally compromised or broken.

“At the same time, they are incredibly stiff so more of the energy you put into each pedal stroke makes it to the back wheel and helps push you down the trail," he concluded.

“When we first set out to make a crankset, we knew we wanted to create something that really pushed boundaries and deserved the ee designation,” said Brent Graves, president and CEO of Cane Creek. “That meant not cutting a single corner, using the best materials regardless of cost and holding ourselves to the highest standards of testing and design, We’ve done those things and it’s resulted in a truly exceptional product that we’re all very proud of.”

The eeWings were developed in collaboration with components designer Craig Edwards and represent the first major expansion to Cane Creek’s line of ee products. Edwards joined the Cane Creek team in October of 2016 as part of an exclusive deal for the company to take over manufacturing and distribution of his ultra-light eeBrake.

The eeWings are Cane Creek’s first entry into the crankset category, however they are familiar territory for Edwards who, in the 1990’s, designed the Sweetwings – a hollow steel crankset that was years ahead of its time.

Cane Creek will debut the eeWings to the public at its booth at the Sea Otter Classic cycling festival on April 19-22 in Monterey California. 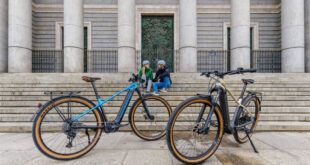 This month’s hottest new products in the bike trade 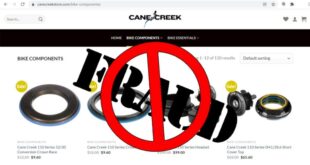 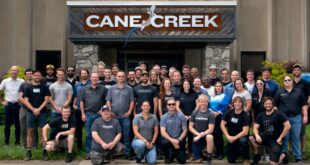