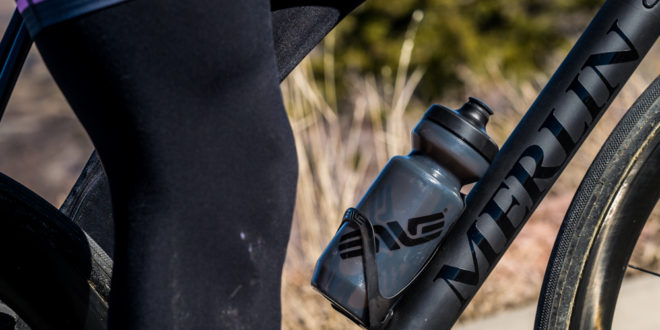 ENVE has announced that Jeremy Venz will move into the position of managing director after serving as chief operating officer since July, 2017.

In his new role, Venz will oversee all day-to-day business operations. The company has also announced promotions for Jake Pantone, Scott Nielson and Ronnie Points.

Sarah Lehman, President of ENVE, will focus on long-term strategy and company culture as the brand continues its steady growth rate.

"ENVE’s goal is to be the most reliable partner to the industry and continue to deliver consumer-driven, innovative products and services, which is only possible with an exceptionally capable and talented leadership team,” said Sarah Lehman.

“Jeremy, Jake, Scott and Ronnie’s years of operational experience, commitment to innovation, and track record of delivering best-in-class products and customer experiences, make us ideally situated to deliver on this promise.”

Before his time as COO, Venz was chief financial officer and a founding member of the company. Prior to joining ENVE, he worked for an international company as well as one included in the S&P 500 index. He holds a masters degree in accounting and is an avid cyclist.

Marketing director Jake Pantone has also been named vice president of product and consumer experience, responsible for product planning, strategy, marketing and consumer touch points. Pantone joined the company in 2007 and has been involved with product development, consumer service, marketing and putting ENVE products to the test at some of cycling’s most grueling events.

Vice president of research, development and engineering Scott Nielson will assume oversight of quality. Since 2012, Nielson has lead the team responsible for designing and developing ENVE’s product line.

In 2017, ENVE celebrated its tenth anniversary and moved into a new state of the art facility that allowed expanded production capabilities, testing, engineering and prototyping all under one roof in the state of Utah, US.