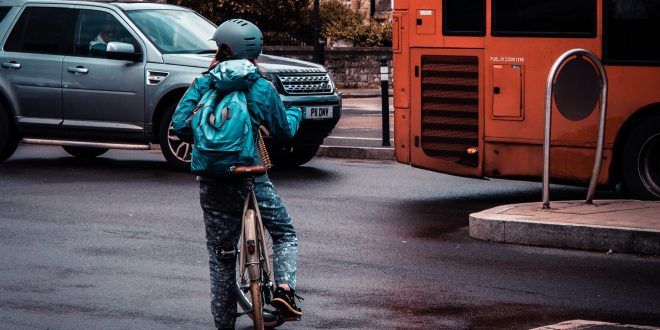 British Cycling has revised its guidance for cycling events and activities during Queen Elizabeth II’s funeral next Monday, 19th September.

The organisation had previously recommended that anybody out riding their bike on the day of the State Funeral does so outside of the timings of the funeral service and associated processions.

British Cycling said: “As a mark of respect to Her late Majesty Queen Elizabeth II, British Cycling’s guidance is that no formal domestic activities should take place on the day of the State Funeral, Monday 19 September. This includes cycle sport events, club rides, coaching sessions and community programmes (such as Breeze rides).

“As the day of the State Funeral has been designated as a national bank holiday, in line with many other employers British Cycling will close for the day.”

This evening, we’ve revised our guidance for cycling events and activities on Monday 19 September.

A now-deleted section in its original guidance said: “British Cycling strongly recommends that anybody out riding their bike on the day of the State Funeral does so outside of the timings of the funeral service and associated processions.”

This had prompted a backlash online, with some comments on Twitter calling the advice ‘terrible’ and ‘pathetic’. British Cycling has now removed this paragraph.

The National Mourning Guidance says that some businesses may wish to consider closing or postponing events, especially on the day of the State Funeral, however, this is at the discretion of individual businesses.

Transport for London has also issued travel advice for the mourning period, advising cyclists to avoid the roads that are closed to motor traffic and use alternatives if possible.

Cycleway 3 is suspended between Duke of Wellington Place and Northumberland Avenue, and some Santander Cycle Hire docking stations around Green Park, St James’s Park, Whitehall and Westminster will be closed.