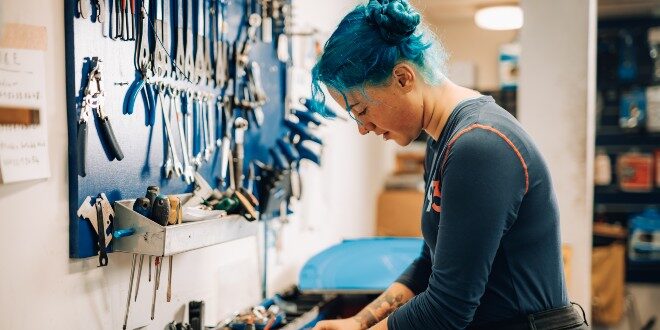 Bike repair startup Handlebars has rebranded to Fettle, having undergone a makeover to reflect the changing needs of its customers.

The new brand, with its distinctive new look and strapline, has positioned itself as the champion of customer service and is vowing to “put the word service back into bike servicing” for riders of all types.

Since opening its first workshop 18 months ago, the London-based startup has gone from strength to strength. With its fifth workshop having opened this month, and continued plans for expansion, the company is on its way to achieving its ambition of a UK network of workshops within five years.

Like the rest of the cycling sector, Fettle has experienced a huge surge in demand over the last 12 months. With its trajectory of growth set to continue, the company felt it would benefit from a ‘strip down’ and rebuild to future proof itself going forwards.

All the company’s services are bookable through its website and app, and customers receive a digital quote before work begins while notifications keep them updated along the way.

The goal is to be ‘as accessible as possible’, Fettle said, tailoring its approach for each customer and removing unnecessary jargon. Its stance on jargon can be seen in its comedy sketch advert, available to watch here.

Read BikeBiz’s interview with the company from earlier this year on how it is ‘reinventing repair’.

Previous BikeBiz’s guide to the latest in workshop and cleaning
Next Roll out of cycle parking across Edinburgh to be boosted with additional 1,200 spaces 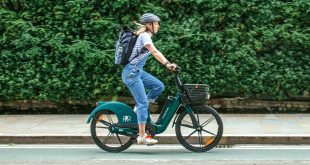