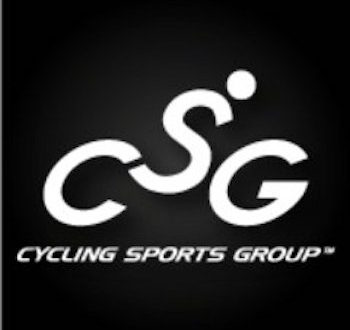 The Cycling Sports Group – owner of Cannondale, Schwinn, Mongoose, and GT – has reported losses. This was revealed in a financial statement from parent company Dorel Industries of Canada.

"The quarter’s revenue decline was due primarily to the change in CSG dealers’ purchasing habits to reduce their inventory prior to the cycling season which is expected to move fourth quarter orders to the first half of 2017," said the statement. While the statement is released from Dorel’s Canadian base, the comments apply to the global group, Dorel’s financial spokesman Rick Leckner told BikeBiz.

Other causes for the losses were said to be the "industry-wide discounting due to excess inventories at suppliers and retailers during the first half of 2016 and a generally soft global bike market overall."

At least some of this softening was due to Brexit, Leckner told BikeBiz.

CSG will be restructuring the business, saving $5m annually. Most of these savings will be logistical, although there will be a small number of job losses, Leckner confirmed.

Dorel president and CEO Martin Schwartz said: "The goal is to refocus the business to deliver enhanced profitability during all business conditions. Excess inventories in the industry have been reduced and thus rampant discounting should not be repeated. Improvements made in cost control and supply chain management are expected to contribute to the operating profit, helping to offset any sales softness, should this occur."

He added: "It is early in the year and visibility for the full year is difficult, but we are confident in the direction of the segment."

Dorel’s sport division comprises the Cycling Sports Group, Caloi in Brazil and Pacific Cycle, which services mass-market retailers. Leckner said Caloi and Pacific Cycle were profitable in 2016 and the losses were from the IBD-focussed side of the business.