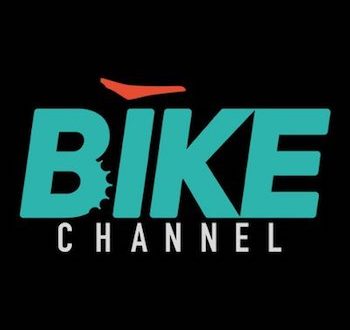 Sources have told BikeBiz that cycling broadcast network Bike Channel is to close. (UPDATE: This has now been confirmed by the appointed administrators, see below.)

The Bike Channel was founded in 2015 by CEO Filippo Ubaldini, having launched first in Italy in 2012. He resigned in July and the company was put up for sale.

The channel broadcasts for 24 hours a day, seven days a week, and is claimed to be available through 19 million homes in the UK through Sky, Virgin and Freesat. The channel is also available on YouTube.

Earlier this year Bike Channel struck a deal to broadcast the 2017 UCI Mountain Bike World Cup, which finished at the end of August. In 2016, the channel joined with Canyon of Germany to sponsor a UK-based Continental road racing team, Bike Channel-Canyon. (Cycling Weekly reports that the team is not in immediate danger of collapse.)

Six staff at the channel have been made redundant and administrators have been appointed.

“Bike Media has created a loyal following across a range of specialist cycling communities, but despite the growth in viewers to Bike Channel across broadcast networks, the business had faced pressure on working capital,” said a statement from FRP Advisory.

“Attempts to obtain new investment via a sale of the business did not materialise and, with unsustainable pressure on cash-flow, the directors were left with no viable option other than to seek the protection of administration.”

FRP added that it will seek to "realise value from the assets in the interests of creditors.”

A statement from Aser said: "We have been damaged and we will be taking legal action. As a creditor of the company we will also be seeking further information from administrators."

The company added: "Aser will continue to explore future involvement in cycling as part of our wider investment in sports, notwithstanding our deep regret at the outcome of this situation."