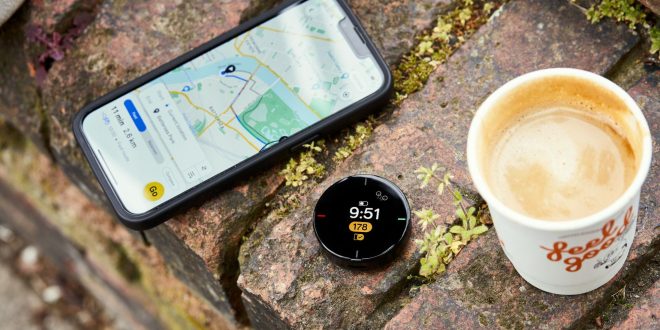 Beeline has announced the launch of a Seedrs crowdfunding campaign, following the release of its Velo 2 GPS cycling computer.

Since being founded in 2015 by Mark Jenner and Tom Putnam, London-based Beeline has aimed to help cyclists and motorcyclists have better journeys through intuitive navigation technology.

The team has grown to over 20 and the business is now seeking crowdfunded investment. Aiming to raise £800,000, Beeline will use the investment to grow its consumer offering, expand into new markets and continue building on the navigation technology at the core of all its products.

The campaign is now open to the public, with over 80% of the target having already been raised from existing shareholders and new Angel investors.

Beeline has previously been backed by Seedcamp and True. Global as well as The Mayor of London’s Co-investment Fund, Earlymarket and equity crowdfunding community, Seedrs. It is also the recipient of grants from the European Space Agency and Innovate UK.

Beeline co-founder Mark Jenner said: “This is an incredibly exciting time for all of us at Beeline. We’re delighted with the reception of the Beeline Velo 2, and are already seeing lots of people enjoying routes using it.

“We’ve got a real opportunity now with this crowdfunding campaign, to further invest in the technology that we believe will make cycling more accessible and enjoyable to more people.

“If our mission resonates with you, then now is a great time to be involved and invest in Beeline.” 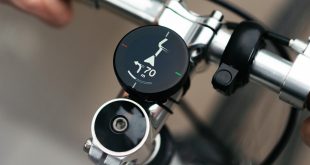 From A to B: British start-up Beeline on the new Velo 2 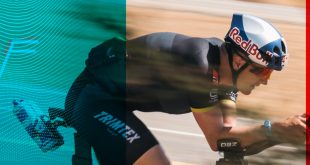 Body Rocket raises over £200,000 in first 24 hours of public crowdfunding