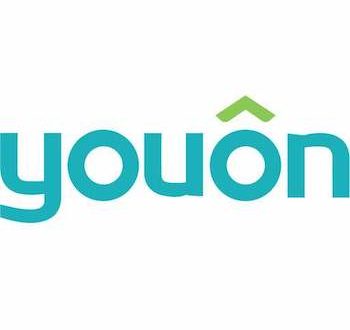 Chinese share-bike company Youon Bike has completed an initial public offering on the Shanghai Stock Exchange, raising $87 million. It is the first stock market listing by any of the Chinese bike sharing companies.

Youon started in 2010 as an operator of government-funded bike rental schemes in small cities and towns across China. It operates dock-based systems but in 2016 entered the GPS-enabled bike sharing market – this "dockless" sector is currently booming in China and is being exported around the world, often controversially.

The Shanghai IPO was the company’s second attempt, after its first IPO application was rejected by regulators.

This was Youon’s third attempt at an IP. The first, in 2015, was rejected by regulators. The second, in March this year, was halted due to an IP infringement lawsuit filed against it.