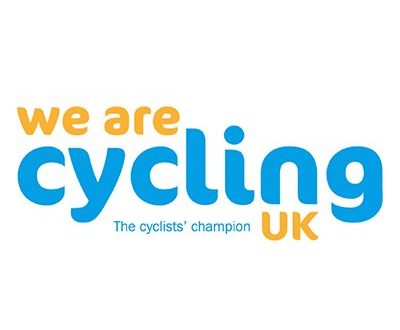 Withdrawal of proposed cycling ban on A63 a ‘victory for common sense’, says Cycling UK

A decision by Highways England to withdraw a proposed ban on cyclists using the A63 near Hull is a ‘victory for common sense’, Cycling UK said today.

The national cycling charity launched a campaign last year to fight the ban and delivered almost 10,000 letters of protest to Highways England in Leeds last March.

The ban would have affected a 15-mile stretch of road between the North Cave interchange and the Daltry Street interchange, following safety concerns raised by Humberside Police.

Duncan Dollimore, Cycling UK’s head of campaigns, said: “We have been fighting for 140 years for the rights of cyclists, and we couldn’t let Highways England impose a ban when there was no real basis or justification.

“One of the arguments put forward was that cyclists couldn’t keep up with traffic, but on that basis, they would have been banning cyclists on every A-road and many sections of B-road across the country.

“I’m delighted that common sense has prevailed and pleased that Highways England listened to our arguments.

“I’d like to thank all our supporters who took time to take part in the campaign and respond during the consultation period.”

In a statement, Highways England said: “We want people using our roads to be safe and alongside Humberside Police were particularly concerned about how safe cyclists would be with increasing volumes of fast-moving traffic on the A63 between North Cave and Hull.

“We’re really grateful to everyone who commented on our proposed ban, especially from cyclists themselves.

“We are already developing more cycling and safety improvements for the A63 and in the meantime, we urge all road users to use this route safely.”