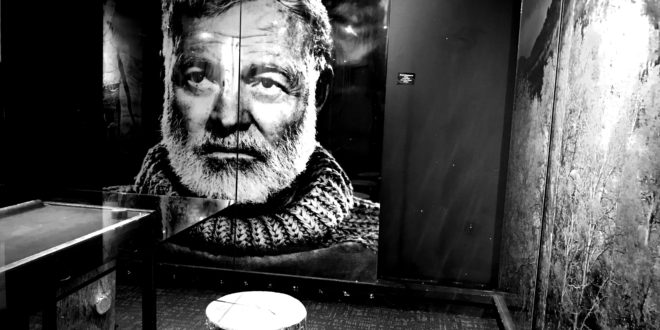 What shall we call the non-electrified bicycle?

The term for an electric bike is now firmly "e-bike". But what about bicycles powered by cornflakes alone, what should they be called? Some in the industry favour "acoustic cycle" – this is a nod to the difference between an acoustic and an electric guitar.

Or should it be m-bike, for mechanical or manual bicycle? Either way, will they go the way of the manual typewriter? Museum pieces, ridden by re-enactors but far from the mainstream?

Those were two of the subjects tackled on the latest Spokesmen industry podcast. I’m currently in Ketchum, Idaho, waiting for the Impact Media Summit to start on Tuesday. The Summit uses the term "acoustic bicycle" for a ride on non e-bikes, but in the podcast discussion with industry veteran Scott Montgomery the conclusion was that "m-bike" was the better, shorter, more descriptive term.

Montgomery is the CEO of Reynolds Cycling, the carbon wheel. brand of Salt Lake City, and he’s the co-founder of CrankTank of Ketchum, a CEO-level consultancy. His company’s Impact Media Summit has brought 11 American bike editors to Idaho, and two British ones, me included. We will be riding e-MTBs and e-road bikes as well as traditional non-assisted bikes.

In the podcast – conducted in an Ernest-Hemingway-themed former bank vault in the centre of town – Montgomery sided with "m-bike" for the best term for bikes that aren’t pedal assisted. (The podcast is available on iTunes or directly downloadable.)

The Hemingway theme was appropriate. The great American writer – who lived, and died, in Ketchum – wrote this about cycling:

"It is by riding a bicycle that you learn the contours of a country best, since you have to sweat up the hills and coast down them. Thus you remember them as they actually are, while in a motor car only a high hill impresses you, and you have no such accurate remembrance of country you have driven through as you gain by riding a bicycle."

Amen to that, but what about a motorised bicycle? Would Hemingway – who died in 1961 – have waxed lyrical about e-bikes? Or would he have hankered after m-bikes? Just like he used a mechanical typewriter rather than an electric typewriter, which were widely available throughout his writing career?

That the fully human-powered bicycle may go the way of the manual typewriter has long been the view of e-bike evangelist Hannes Neupert who has been plugging e-bikes for 26 years.

Neupert runs ExtraEnergy, a non-profit consultancy that has been promoting battery-powered cycling since 1992. Neupert’s “Das Powerbike” of 2000 was the first book about electric bikes, some time before the industry started taking e-bikes seriously. He is also the author of “The eBike Book” of 2013, a more up-to-date hardback.

In 2010 he told a Light Electric Vehicle conference that traditional bicycles would go the way of the dodo: “Electrification will kill the mechanical bicycle within a few years like it has killed many other mechanical products. Bicycles … will remain as historical items hanging on the wall.”

Neupert described the pedal-powered bicycle as likely to become a “fossilised cult object” similar to the washing mangle, the mechanical typewriter and the mechanical camera.

He has since softened this view, admitting that “analogue” products also have a future, but remains convinced that the majority of consumers would rather be battery-boosted up hills rather than tax their muscles alone. “Any analysis of development trends over the last 100 years shows a strong and unmistakable trend towards electrification,” he believes.