We need YOU – Do you want to help judge the BikeBiz Awards 2022?

The BikeBiz Awards is returning for 2022, and this year we’re looking for judges to help decide the winners.

The awards will take place later this year in a digital format, and we will be announcing further details in the coming months. The nomination process will remain the same, where members of the cycling trade community will be invited to put themselves or someone else in the running using a quick and easy online form. For 2022 a number of our award categories will be decided by our expert judging panel – that’s where you come in.

The BikeBiz Awards is now looking for cycling and micromobility professionals and industry leaders who would be interested in being on our new panel of judges, helping to decide who to honour from the very best talent in the UK cycling scene.

The majority of winners will be decided by the panel, with some selected awards still going to a public vote. If you are interested in becoming a judge, please contact our editor Alex Ballinger at alex.ballinger@biz-media.co.uk for more details.

This year’s awards will also be split into five categories: Brands, Distributors, Retailers, Inclusivity and Micromobility. These categories have been carefully chosen by the BikeBiz team to cover all aspects of the cycling trade and recognise those who are going above and beyond, effecting real change and setting a positive example for the cycling industry. More details on each award within the categories will be announced shortly. 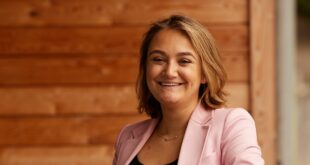 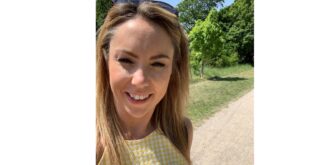 ‘It’s encouraging to see the gap is closing’

‘Embracing diversity is a win-win for everyone’