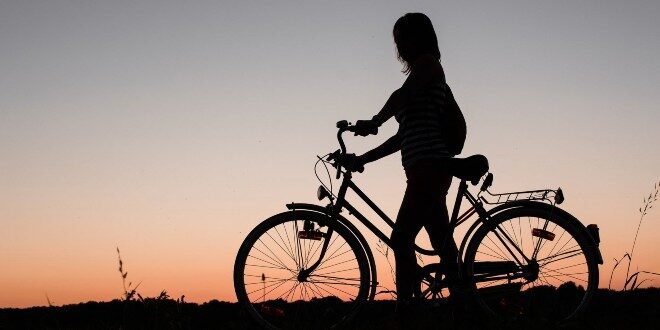 ‘We have an increased number of women in higher roles’

Today’s edition: ‘We have an increased number  of women in higher roles’

Tell us about how you got into the cycle industry.
Completely by chance! Having been made redundant from a previous role, I was looking for a new job in the local area and came across a marketing coordinator position which sounded interesting. As someone who loved sport in general, the fact this was something involved in a sport really appealed.

What are your experiences of being a woman in the industry?
My general experience has been positive. As I’ve worked up through the company I’ve never had any problems as a woman, and in more recent years we have an increased number of women in higher roles, which is especially pleasing.

Do you feel that the gender gap is closing at all, and if not, what more could be done?
I definitely think it is, although probably not quick enough. I’m not certain though in cycling whether this is as much to do with fewer women partaking/being interested in the sport and therefore not being driven to join an industry they don’t know that much about.

If you could give one piece of advice to women entering the industry, what would it be?
Embrace it, and don’t feel like you have to ride a bike to fit in!