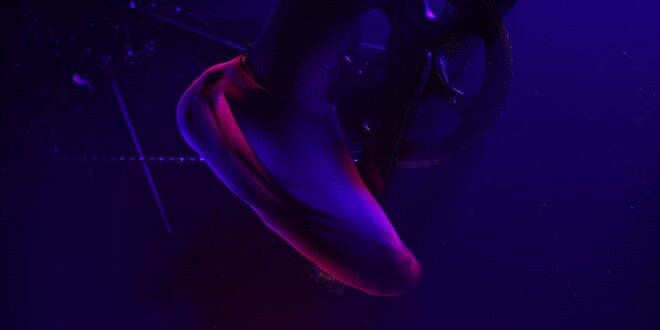 “The LoreOne’s multiple patent-pending breakthroughs in design, biomechanics and manufacturing reinvent what a cycling shoe is and will be,” said a statement. “The LoreOne utilises breakthrough scan-to-print carbon technology that is sculpted precisely to cyclists’ feet. The revolutionary carbon monocoque design will create a more direct connection between rider and bicycle than conventional shoes while producing increased watt output and pedalling efficiency.”

The Lore team comprises individuals from sport, footwear, consumer technology and aerospace. Collectively, it has led design and engineering at brands such as Apple, Tesla, Puma, DPS, Nike and Black Diamond.

“We are excited to share Lore to the world,” said CEO Stephan Drake. “We have an amazing team that is pushing the bleeding edge of technology and design. The LoreOne is not only the most exciting cycling shoe ever made, but is revolutionary across all footwear categories.

“The level of customisation, performance, materials, environmental sustainability, and manufacturing technology represent a bold leap into the future.” 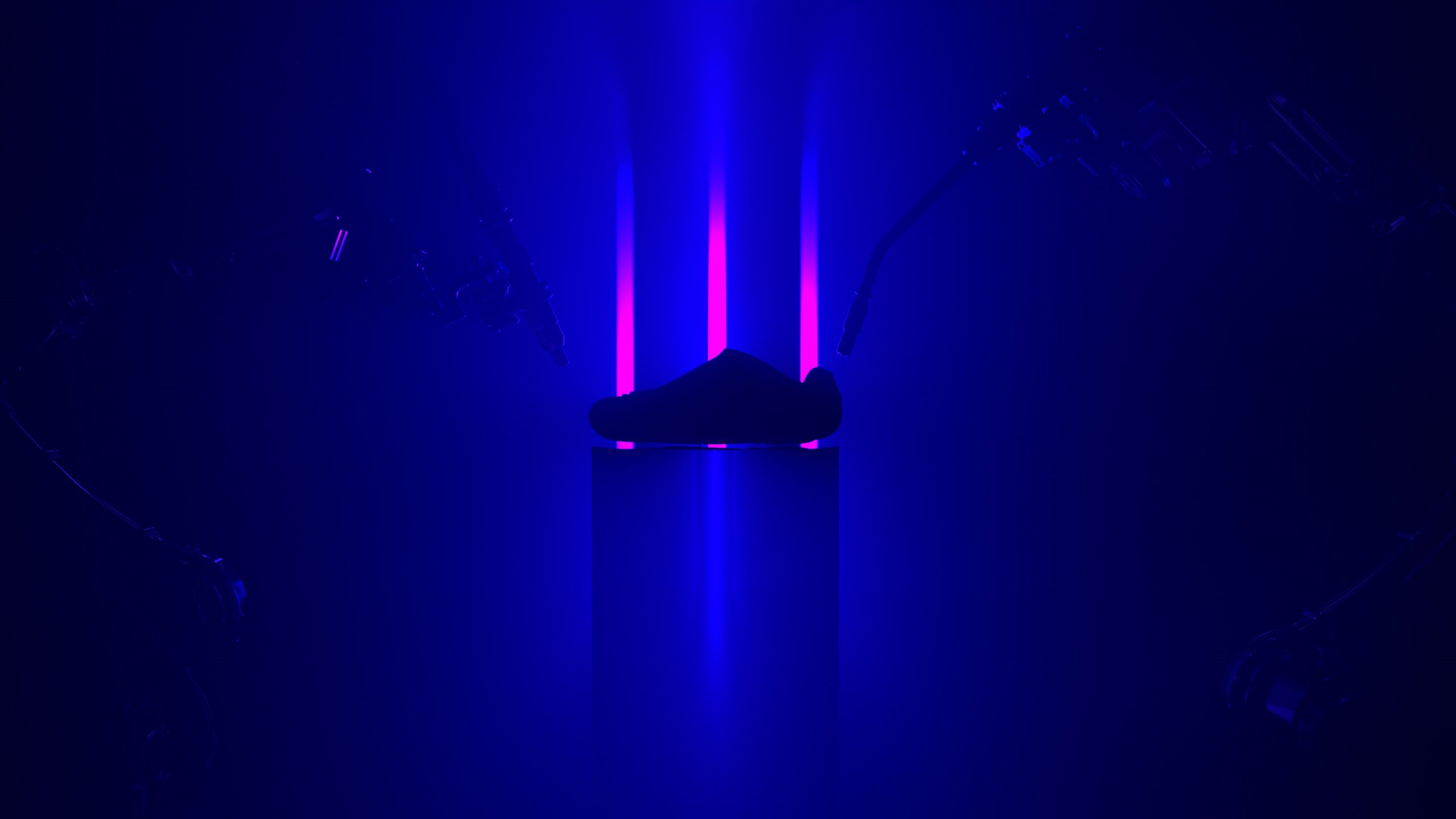 Through its development of the LoreOne, Lore partnered with Colby Pearce, an Olympian, elite bicycle coach and fitter, who stated: “The technology, materials, design and manufacturing is light years ahead of everything else on the market. The way the athlete works with the shoe is groundbreaking, and the foothold is unparalleled.

“The Lore project is three massive steps forward from any other shoe on the market. Prepare to have your head explode while your feet feel true power transfer for the first time ever. The LoreOne shoe will change the way you interact with your bike, forever.”

Lore will unveil the LoreOne in April 2021, with pre-orders available at that time on LORE.cc. 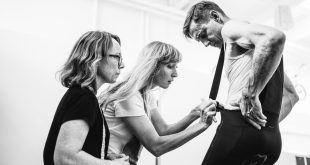 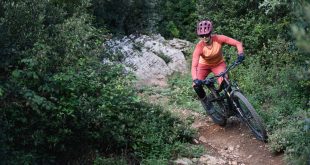 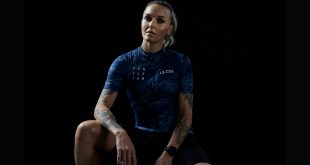