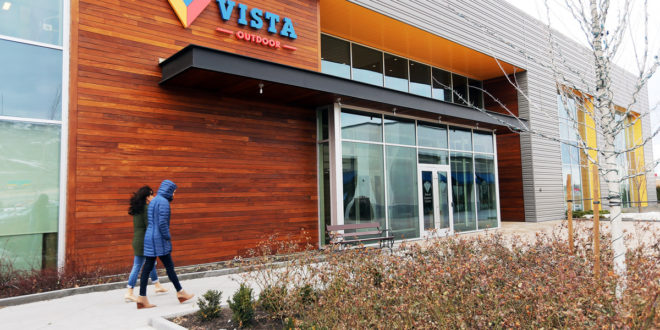 Following a sharp decrease in profits and an industry boycott over issues surrounding gun ownership in the US, Vista Outdoor has announced that it will look to sell its cycling portfolio.

The company has revealed what it is calling a ‘strategic review’ of its entire portfolio, which not only sees an exit from the cycling industry, but also the sale of two key firearms brands, Savage Arms and Stevens Firearms.

"Vista Outdoor is excited about the potential of each of our core businesses, particularly ammunition, which is our largest core business," said CEO Chris Metz. "An increased focus on our heritage ammunition business will manifest itself in more innovative and breakthrough new products introduced over the next few years. We also anticipate that by prioritising this business, we will be able to invest more capital to further enhance and expand our global leadership position."

Bell, Giro and Blackburn were all highlighted in a statement released by the brand, which claimed that the company “expects that the execution of this process will significantly reduce the company’s leverage, improve financial flexibility and the efficiency of its capital structure, and provide additional resources to reinvest in core product categories, both organically and through acquisition".

The brand posted a one per cent decline in sales in the fourth quarter from the prior-year quarter to $571 million, which the brand attributed to a decline in pricing across its ammunition categories, and in hydration, optics and water sports.

Gross profit for the fourth quarter was $109 million, which represents a significant 24 per cent decline from the prior-year quarter. Adjusted profit was $112 million, down 22 per cent.

For the fiscal year ending 31st March, sales saw a dive to $2.3 billion, representing a nine per cent decline from the prior year. The company cited “decreased demand impacting the shooting sports industry,” as a key contributing factor, along with lower pricing across the portfolio.

Gross profit for the period was down to $521 million, a 22 per cent decrease from the same period in the previous year.

"The 2019 fiscal year will be an inflection point for our business, and our financial guidance reflects this reality," said Metz. "Increased commodity costs and lower volume will pressure both segments in the first half, and higher interest expense and unfavourable tax rate will pressure earnings for the full year. In response to these challenges, the company has taken several cost reduction actions and initiated targeted price increases, and we anticipate further actions if commodity pressures do not abate,” he concluded. 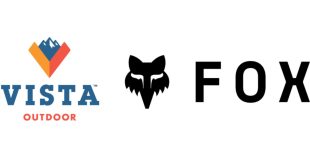 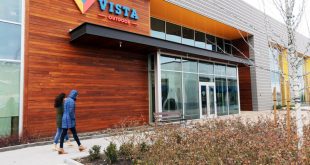